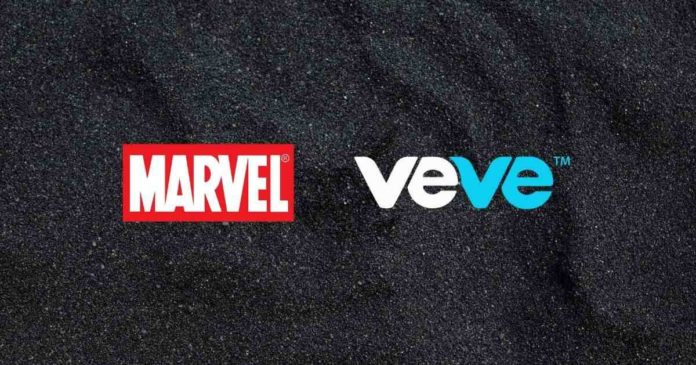 Marvel Entertainment via an official statement announced the collaboration. It disclosed that it tapped VeVe parent company, Orbis Blockchain Technologies, to roll out the digital collectibles.

VeVe in commemoration of ‘Marvel Month’ will be unveiling Spiderman collectibles as the first series of Marvel NFT collection. Scheduled to be released throughout August, fans will be able to buy the NFT, and digital comic books on VeVe.

VeVe‘s app in addition to buying will also allow fans to interact with Marvel 3D statues via mixed reality. Marvel also noted that there will be five digital Spiderman statues which will available in different limited quantities and prices.

Dan Buckley, president of Marvel Entertainment, in a statement expressed delight with the release of Spiderman NFT collectibles. He explained that the initiative wasn’t recent as collecting superheroes figures had always been a part of the Marvel fandom.

“Like us, VeVe understands collecting is about the experience just as much as the product, and we look forward to extending that experience for our fans over the years to come,” Buckley said.

Veve to Offer Fans One of a Kind Experience

David Yu, VeVe’s co-founder and CEO, said the platform will provide fans with a one-of-a-kind experience as they will be able to interact with their collection, and bring their favorite toys, statues, and other collectibles to life.

“Through VeVe’s platform, we hope to expand the limits of what Marvel fandom can be, starting with personal and interactive digital collectibles that, through NFTs, fans can truly collect, share, and enjoy in a way that they have not been able to do before,” he said.

The NFT market as a whole has recorded major growth and has seen an uptick in activity recently. The demand for collectibles continues to surge and the NFT market is showing no signs of slowing down.

According to Coingecko, the NFT tokens market cap at the time of publication was $19.4 billion. It currently has a total trading volume of $3.8 billion over the last 24 hours. 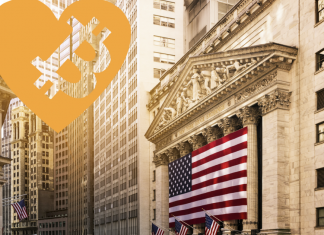 Luc Lammers - June 17, 2019 0
According to a recent article by Bloomberg, based on a report by JPMorgan, institutional investors presumably have a greater impact on the Bitcoin price...