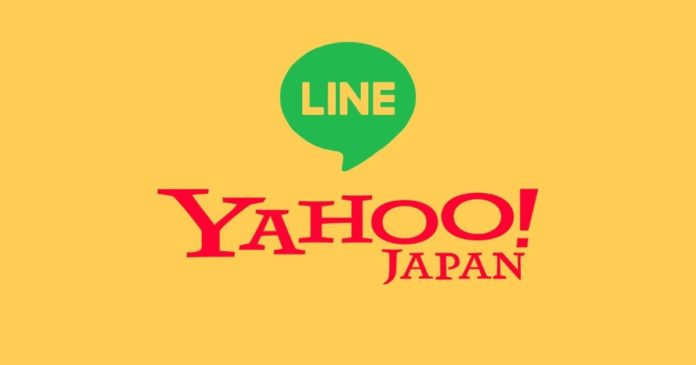 One of Asia’s leading messenger platforms has partnered with Yahoo! Japan to collaborate on non-fungible tokens (NFTs) and secondary markets.

It stated that NFTs based on LINE’s proprietary blockchain, are scheduled to be made available for trading on Yahuoku, an online auction service provided by Yahoo! Japan, later this year.

In August 2020, LVC launched the LINE BITMAX Wallet to manage crypto assets which include NFTs that are issued on its own blockchain. The collaboration will enable users to trade NFTs through the Line Bitmax wallet directly on the Yahoo! Auctions platform.

The LINE subsidiary began offering a beta NFT marketplace through its wallet in June and aims to launch the official version this summer.

There will also be moves to expand into secondary markets which allow NFTs to be resold again to new bidders.

“We will also work with various partners to stimulate the distribution of valuable content and contribute to the expansion of the secondary market of NFTs.”

Japan-based, cross-platform mobile messenger app LINE is one of the most popular messaging apps in Asia, specifically Japan, Taiwan, Thailand, and Indonesia. According to Statista, the app has 167 million monthly active users.

The non-fungible token (NFT) scene has yet to show any signs of slowing down as demand for them remains high.

On July 20, AltcoinBuzz reported that Ethereum Layer 2 aggregator Polygon had launched its own dedicated Web 3 gaming and NFT Studio.

A week later, Mobile-first platform B21 and its parent firm FV Bank announced the launch of premium cards on the cross-chain NFT platform NFTrade.

Meanwhile, on July 27, play-to-earn (P2E) gaming guild, Yield Guild Games, sold its 25 million tokens in half a minute. The platform accrued 12.5 million USDC for the 25 million tokens that went to just a handful of investors.

Yield Guild Games describes itself as a decentralized gaming guild of players who generate a yield from NFT-based games. 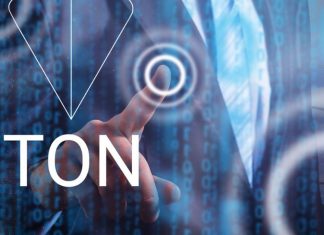 Telegram’s Token GRAM to be Sold For Triple the Price of...

Ifeanyi - July 5, 2019 0
According to Bloomberg, Telegram’s GRAM token, though still yet to be released, will be sold to interested individuals at triple the price investors paid...