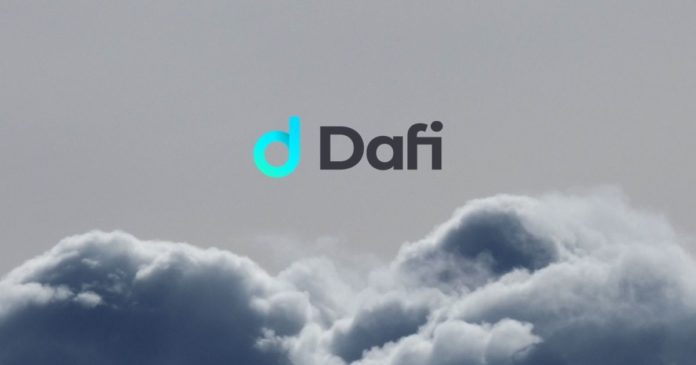 The network adoption rewards protocol has announced that its super staking incentive has gone live on June 30, 2021. New documentation accompanies the launch with the aim of familiarizing users with the protocol’s token economy.

“As a network grows in demand, dTokens distributed to users can increase in quantity. Essentially, DAFI converts demand volatility into user rewards.”

We break down the mechanics behind DAFI’s entirely new incentive model for protocols and applications, called Super Staking. ☄️

The protocol describes Super Staking as “Staking 2.0”, where participants get more than simple token rewards.

It explained that every inflation model including proof-of-stake, liquidity mining, yield farming, and staking is inherently flawed. This is because users take on high risks which can only be matched with the protocol emitting huge token quantities.

“No longer will users have to be diluted through large inflation rates which devalue the protocol. Say goodbye to being forced to exit the network you love to cope with a fluctuating market.”

Staking is made possible through the protocol’s native DAFI token which will yield dDAFI tokens. These tokens then adapt to changes in demand, so rewards multiply as the network grows.

As dTokens modify their quantity depending on the stress of the network, it becomes harder to attack the network. The protocol also has a “protect-mode” for when demand is low, making reward distributions scarcer for participants in order to prevent hyperinflation.

It added that Super Staking will initially be deployed on the Binance Smart Chain(BSC). Shortly after, users will be able to stake their DAFI on Ethereum, and Polygon.

Super Staking will be launched for one month from June 30, 2021, and extended for the foreseeable future. A total of 3 million DAFI will be allocated for the first month.

At the time of writing, DAFI tokens were trading up 7.4% on the day according to CoinGecko. The price for a DAFI is currently $0.02060448 and there are 315 million in circulation giving it a market cap of $6.46 million.

Following its launch in March, DAFI spiked to an all-time high of $0.20, but it has since slumped 90% from those levels. 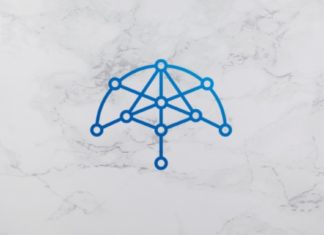 Racheal - May 26, 2021 0
Umbrella Network (UMB) is making waves in the blockchain and Decentralized Finance (DeFi) space. The top-notch, Layer 2, oracle platform has been described by...