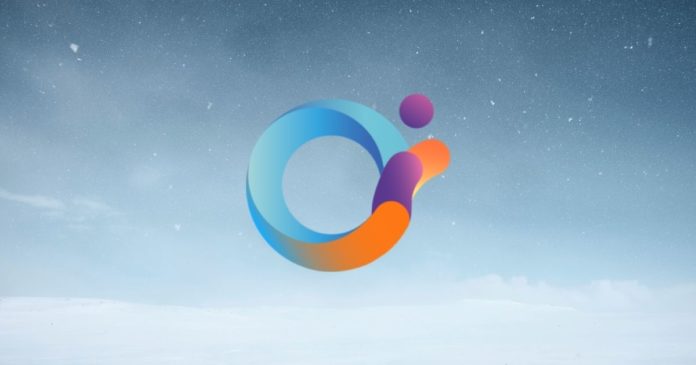 The decentralized finance (DeFi) protocol announced the move in a blog post on June 23, 2021. In the post, Orion stated that it aims to be the first decentralized gateway to the whole digital asset market. The goal is to aggregate liquidity across both decentralized and centralized exchanges as well as swap platforms.

IOHK, the firm behind the Cardano blockchain confirmed that it would be integrating Orion’s latest platform.

“Cardano will be integrated into Orion’s trading terminal, letting Cardano users buy and sell assets on Orion later this year,”

The announcement went on to add that the protocol is exploring a future where digital assets like NFTs can be accessed as easily as the traditional financial market.

“Ultimately, Orion seeks to bring together all markets for all investors. Once fully operational, accessing NFTs and cryptocurrencies will be as easy as buying stocks and commodities.”

IOHK elaborated that the trading terminal will allow people to access all the major crypto exchanges without the extensive KYC and AML checks required when signing up to each platform individually.

Orion CMO, Timothea Horwell, stated that scalability is of critical importance to Orion in order to achieve widespread adoption. Commenting on the choice of Cardano she added:

“To become the single point of access to the digital asset market, we need a robust, scalable infrastructure that can effectively and efficiently handle the transactions that occur on such a platform.”

There was no specific date for the launch of the one-stop-shop trading terminal, just a hit that it “will debut in the near future.”

In mid-April, AltcoinBuzz reported that the DeFi protocol had integrated Polkadot into its recently launched Orion Terminal.

Orion Protocol’s native ORN token was trading down 0.6% on the day at $5.74 at the time of publication. The DeFi token has suffered with the rest of the market dumping 35.6% over the past week, according to CoinGecko.

Cardano’s ADA token is actually defying the market dump today with a 7.3% gain to reach $1.34. ADA has also been mauled by the bears over the past month dumping 47% from its all-time high in mid-May. 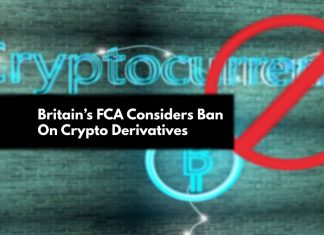 Robert Patrinjei - July 6, 2019 0
FCA (Financial Conduct Authority) is Britain’s regulatory body and it believes that the crypto-based derivatives are too risky for small-scale investors, possible ban may...

Anchor Protocol Is Stopping Its 19.5% Yield