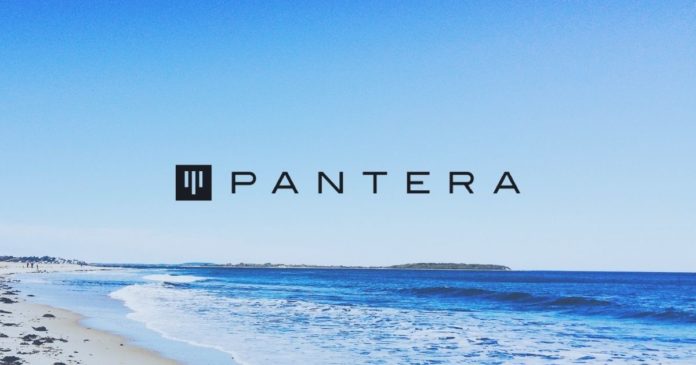 Pantera Capital CEO Dan Morehead has made some bold statements about Ethereum and how it is likely to continue to outperform Bitcoin.

Speaking at the Reuters Global Markets Forum on Monday, the boss of the venture capital firm stated that Ethereum’s potential applications, lower environmental impact, and technical upgrades are likely to help ETH continue to outperform BTC.

Morehead added that, as a more recent token, Ether has further to run than Bitcoin, and the latest upgrade (EIP-1559) will help it trade more like a fixed asset.

“You’ll see a transition of people who want to store wealth, doing it in (ether) rather than just bitcoin,”

According to Reuters, Morehead added that the migration to the proof-of-stake ETH 2.0 blockchain will reduce its mining energy use compared with Bitcoin’s large carbon footprint.

Bitcoin’s carbon footprint is being reduced, however, as the mining exodus from China has resulted in operations seeking renewable energy in friendlier jurisdictions such as the U.S. and Canada.

Pantera manages $2.8 billion in blockchain and crypto-related assets, including investments in several crypto exchanges including Bitstamp, and Coinbase.

Ethereum has already outperformed Bitcoin so far this year. ETH prices have increased by 235% since the beginning of 2021 from $740 to their current levels. The asset hit a peak of $4,350 in mid-May but has since retreated by 43% to trade at $2,475 at the time of writing.

Both have moved in tandem as usual with Bitcoin leading markets but Ethereum has made greater gains, and the Pantera CEO sees more of that to come. 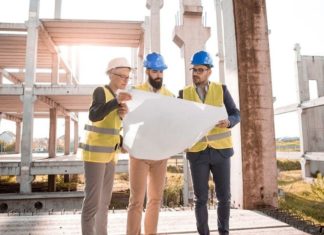 Racheal - January 31, 2021 0
TomoChain is looking to provide better-leveraged staking derivatives to users on its platform. Hence, it has forged a strategic partnership with Ramp DeFi and...

How to Install and Use the Binance Chain Wallet

A Timeline of the Terra UST De-pegging