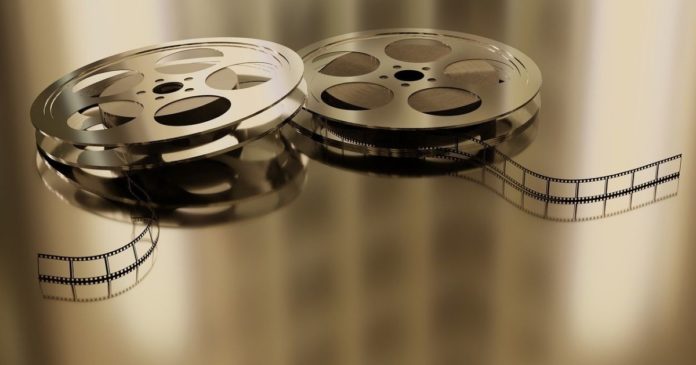 Another project is slated to go live on PAID Network’s recently launched IDO platform – the Ignition launchpad. The project is AIOZ Network, and it is focused on bringing decentralization to the entertainment and movie streaming industry.

According to the official blog post, the launch of AIOZ Network will be facilitated by both Master Ventures and Innovion. Both platforms will ensure the onboarding process is seamless and successful for AIOZ and the entire community.

In line with the proposed launch on Ignition, the AIOZ whitelist is open. Interested persons can register here.

The future of #streaming is here! 🚀 The $AIOZ Network IDO has been announced on the Ignition platform by @paid_network.

Whitelist now open! ⏰ join and read more in the announcement below –https://t.co/7C9MoBox1R

AIOZ and the Future of Streaming

We currently have only a handful of streaming platforms dominating the streaming space. Some of them include YouTube, Netflix, Hulu, and Spotify. These platforms, however, have a lot of shortcomings as almost all centralized platforms do.

Content creators are also not suitably compensated, and users of these platforms are charged high fees for viewing amidst a lot of ads. Security on these platforms is also not fool-proof, therefore leaving the user’s information at the mercy of unscrupulous individuals. Also, centralized streaming platforms make use of a Content Delivery Network (CDN). CDN makes use of a lot of computational power, bandwidth, etc. Conventional CDNs are prone to malfunctions, especially as internet usage is on the rise. Content delivered via traditional CDNs may freeze, with pictures becoming pixelated, especially in areas with poor internet connections.

AIOZ Network looks to put an end to these issues with decentralization as its major tool. In its blog post, it referred to decentralization as “the future of streaming.” AIOZ also disclosed that it was building the first-ever decentralized technology-based Content Distribution Network (CDN). One that will totally revolutionize content distribution as we know it.

The Revolutionizing Power of Blockchain

Beyond finance, blockchain technology is disrupting many aspects of our world today. Almost every sector available today has felt the impact of this innovative technology, such as supply chains, voting systems, health, and authentication and verification. Blockchain technology is revamping our world. AIOZ takes this tech further by planning to introduce it to the entertainment and streaming sphere.

The network looks to create a CDN that is both decentralized and is also run by nodes. The operational nodes on the platform will receive rewards via its Layer 1 blockchain and native token ($AIOZ). AIOZ will furthermore provide bandwidth, computation power, and storage while rewarding users for participating as nodes.

This is a huge plus for the entertainment industry as it would completely change the way parties relate to each other. Notably, decentralizing the streaming space will also completely eliminate the need for a middleman. Providing content creators with adequate rewards, while also improving the quality of content.

This system AIOZ is looking to launch will not be possible without PAID’s Ignition launchpad. The launchpad functions as a blockchain-based swapping protocol, creating an enabling environment for projects as well as a multi-level incentive system for participants of individual projects. The Shadows IDO was the first project to officially go live on Paid’s Ignition. 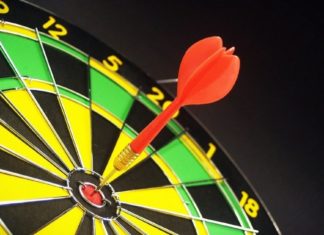 Martin Young - February 17, 2021 0
The world’s most popular decentralized exchange, Uniswap, has hit a milestone for cumulative trade volume as it tops a hundred billion dollars. As noted by...