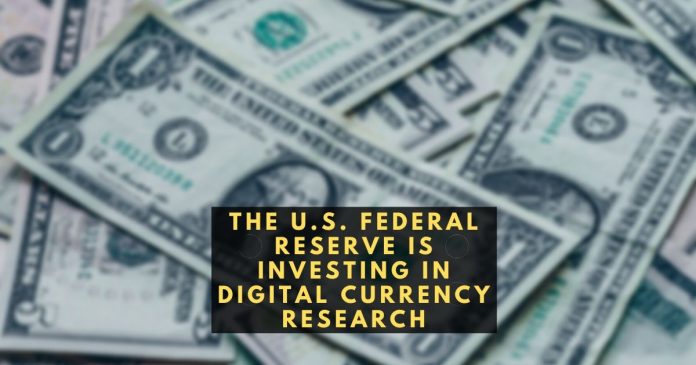 The U.S. Federal Reserve is looking for an extra manager. S/he will oversee its traditional payments section. Perhaps China has to do something with it?

Based on reports, the U.S. Federal Reserve also plans to add more responsibilities to the role. These will include: contributing to the research of digital assets stablecoins, and distributed ledger technologies.

Accordingly, the employee will be based in Washington, D.C. The maximum take-home pay applies to that of federal grade 29. Thus, meaning the Fed is willing to pay up to $250,700 per annum.

Additionally, the proposed employee should also contribute to policy and regulations related to retail payments. And represent the Board of Governors’ views at other Board divisions, reserve banks, and government agencies.

The apex bank in America already gave hints about interest in exploring the possibilities in digital currencies. Besides, some members of the U.S. House of Rep Financial Services Committee already expressed their concerns about the value of the U.S. dollar. Especially if digital fiat currencies become widely adopted.

But, this hire appears to be the first human resources investment made by the Fed toward embracing digital currencies. Also, the fact that the Fed expanded the role of its Retail Payments manager indicates that it takes these plans seriously.

Rob Kaplan, the President of the Federal Reserve Bank of Dallas mentioned that the Feds started studying the potentials of a Libra-style stablecoin already. It’s also “actively looking at and debating” the issuance of digital currency.

Interestingly, this step comes following China’s embrace of its own digital currency. Consequently, the Asian nation announced the proposed Cryptography Law. The Nation’s President, Xi Jinping and the Vice-Chairman of China’s CCIEE, Huang Quifan have already made positive comments about the blockchain technology.

Thus, it is possible to suggest that such eagerness has prompted the Americans to speed up the development of a digital dollar.

It remains to be seen what further steps the U.S. takes in the area of cryptocurrency. 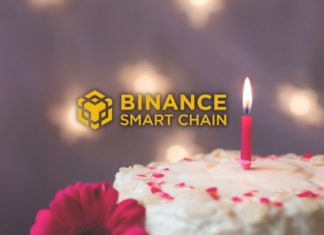