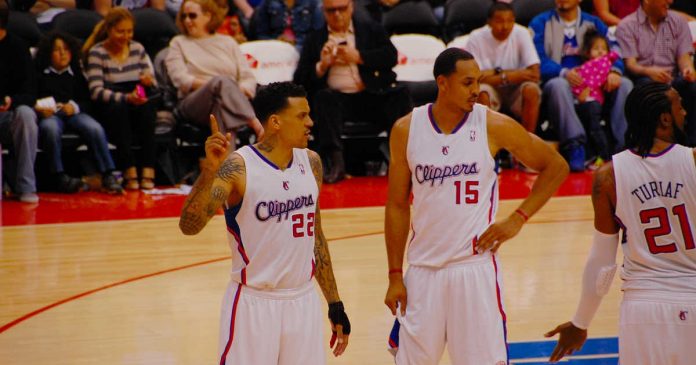 In an interesting move that is sure to garner the company some exposure, Los Angeles blockchain startup Amalgam has teamed up with NBA team Los Angeles Clippers in order to educate the public about blockchain. The company has been labeled “The Official Blockchain Partner” of the LA Clippers. This is a milestone for blockchain technology, considering that the LA Clippers is one of the most valuable NBA teams in the world.

Amalgam, unlike other blockchain startups, have actually developed products with real use cases that have attracted attention in the marketplace. For example, they created AmalgamPay, a mobile app that can send and receive over 100 different cryptocurrencies and fiat currencies.

The company is also responsible for developing its own token, which has launched on various exchanges, such as LiveCoin. Amalgam CEO Jeremy Jordan-Jones has called the partnership a “no brainer”, and pointed out how the company has recently pivoted. He elaborated, stating: “When we began in 2017, we had originally set out to create a supremely safe cryptocurrency that could be used in everyday transactions, anywhere around the world. However, during our mission, we realized the untapped potential that blockchain technology has to revolutionize the way that we exchange money and information. This ultimately led us to develop not just a much safer cryptocurrency, but a practical, easy-to-understand technology ecosystem powered entirely by blockchain.”

Amalgam will enjoy its own section – section 101 – in the world-famous Staples Center, which not only hosts sports events, but entertainment events, as well. Those sitting in the section will be exposed to educational content regarding blockchain technology.

The Clippers President of Business Operations, Gillian Zucker, offered this statement about the partnership: “Innovation and technology are at the forefront of who we are at the Clippers and Amalgam is a leader in blockchain technology, so this partnership is a natural fit. We’re proud to consistently improve and grow in all business categories and are excited about the potential to use blockchain technology to improve our overall business functions as our partnership with Amalgam evolves.” 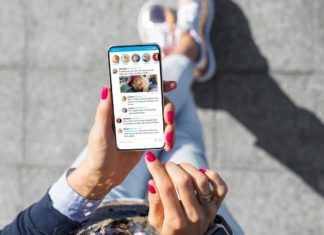 Twitter: Will the Crypto World Benefit From Musk’s Purchase?

Lawrence Mike Woriji - April 28, 2022 0
Tesla's billionaire Elon Musk's journey to acquire Twitter seemed like an uphill task until a few days ago. Twitter's board announced that it had...