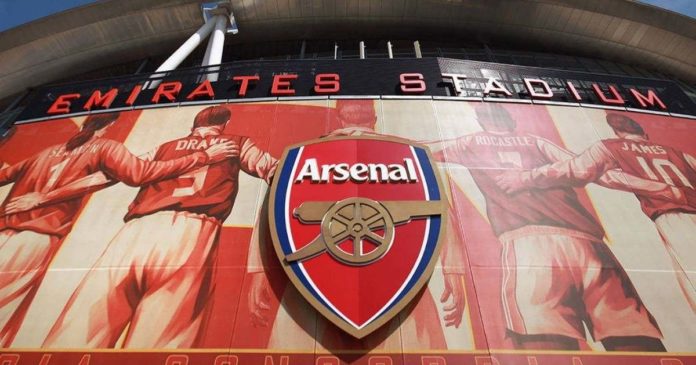 Arsenal FC, one of the top English Premier League (EPL) football clubs, is the latest sporting organization to join the fast-growing Socios.com network.

Leading sports fan and rewards platform Socios.com announced the addition of Arsenal FC in a press release shared with Altcoin Buzz. According to the announcement, the 13-time EPL champions and multiple cup winners have tapped Socios.com to launch the $AFC fan token.

The $AFC token, when launched, will provide the club’s supporters with new experiences and bring them closer to the club. The fan token will also enable Arsenal FC supporters to become part of the fast-growing digital community on Socios.com.

Peter Silverstone, Arsenal’s Commercial Director, expressed the club’s delight with the new partnership. According to him, the Socios.com partnership will provide the club’s fan base with opportunities to interact and influence club decisions.

Silverstone further revealed that Arsenal FC was looking forward to working with Socios.com to create unique features for fans to interact with the club. The token launch date wasn’t disclosed. However, the announcement noted that new and old club rewards members will stand a chance of receiving free fan tokens once unveiled.

“In addition to fan focused initiatives such as our groundbreaking My Arsenal Rewards loyalty programme, and the Amazon All or Nothing documentary, the launch of the $AFC Fan Token is another example of our renewed efforts in this space,” Silverstone added.

Alexandre Dreyfus, Chiliz and Socios.com CEO, also expressed his excitement with the partnership. He noted that as a result of the collaboration, Socios.com will become the meeting place for Arsenal FC fans globally.

Dreyfus further explained that the fan token will bring fans together and facilitate a new layer in their relationship. He said, “$AFC Fan Tokens will enable fans to access once-in-a-lifetime experiences and rewards, enjoy exclusive content, games, competitions, chat and to connect with a global community of supporters.”

Meanwhile, Chiliz, the creator of the Socios.com app, continues to record remarkable growth as its influence in the sporting world expands. The platform, which is focused on transitioning passive sports fans into active fans, recently became the new front kit sponsor for Inter Milan.

It is worth noting that Chiliz fan tokens have generated over $120 million in revenue for Socios.com partners this year alone. Overall, the token market cap for fan tokens has reached over $263 million due to such impressive growth. 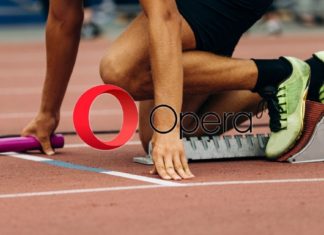 Daniel Abel - January 20, 2022 0
The race to become the leading Web3 browser is heating up as Opera has unveiled a new Web3-focused project and secured several partnerships to...