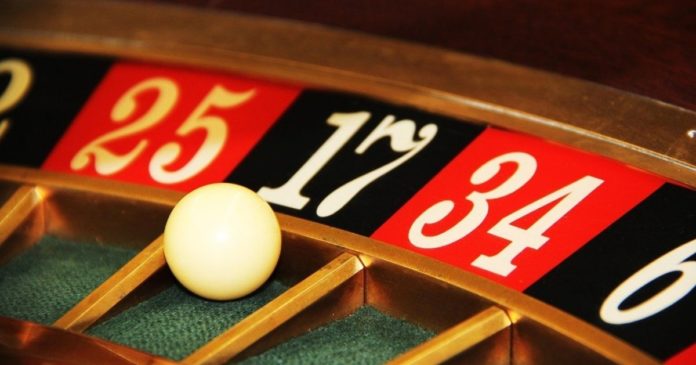 Atari has partnered with Decentral Games to develop a crypto casino in an Ethereum-based virtual world.

As a renowned gaming company, Atari previously developed iconic games like Pong, Missile Command, and Asteroids, as well as ushering in the era of home console gaming. Now, Atari reportedly plans to build its branded casino, Atari Casino, in a gaming district that is situated within Decentraland’s metaverse.

Decentral Games is a part of the Decentraland ecosystem. The former has claimed to be the very first metaverse crypto casino that is owned by a community. Atari is, therefore, leveraging on this metaverse to build its own branded casino.

We are thrilled to announce our partnership with @Decentralgames to launch the @Atari Casino in @Decentraland!

The Atari Casino will feature Atari-themed games, where you can earn $DG by playing with $MANA, $DAI, & the Atari Token ($ATRI).

The Atari Casino will be a 20 parcel casino estate in the Decentraland metaverse. To play games in the virtual world, players will inhabit an avatar’s body. The casino building itself is modeled after the iconic A of the Atari logo and features red accents that give the virtual casino a futuristic, yet also retro, look.

In this Atari Casino, players will be eligible to earn Decentral Games’ native token, $DG, by playing with DAI, MANA, and the new Atari token (ATRI). Players will also be able to boost their $DG mining rate with new, exciting NFTs that can be purchased from Decentral Games’ flagship NFT store.

The casino will feature Atari-themed games, including those that will fill players with nostalgia over games of the past but will feature a new twist. There will also be an “Atari special” game that will rely upon skill instead of luck. The announcement also noted that 88% of the profits realized will go to dgTreasury.

According to the announcement, holders of $DG tokens will be able to participate in the governance of the Decentraland ecosystem. By utilizing their ownership of the token, those holders will be involved in the decision-making processes of the community.

Atari CEO Frederic Chesnais notes, “Through collaborating with Decentral Games, we can move the Atari gaming experience onto the blockchain.”

The report also revealed that Atari Casino will be launched in May. However, the official launch party will be announced next month. During the launch party, NFT wearables, $DG tokens, and ATRI will be won by lucky participants.

Before now, Enjin announced its partnership with Atari. With this partnership, Enjin will integrate Atari’s iconic licenses and IPs into video games that are powered by Enjin. 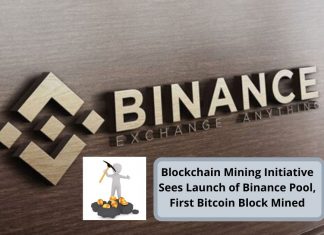 David Abel - April 29, 2020 0
As part of its unrelenting drive towards advancement in the cryptocurrency world, Binance has adopted blockchain mining. It has officially launched its cryptocurrency mining...

How to Stake AVAX Coin Via Ledger

The Latest Developments of the Blockchain Gaming Sector