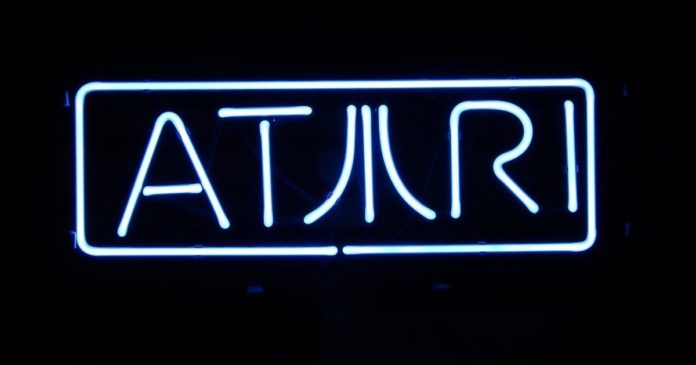 Enjin recently announced its partnership with Atari, a known giant in the history of gaming. Still relevant in the present-day video gaming world, Atari has displayed commitment and understanding towards the emergence of blockchain technology into the gaming industry.

With this partnership, Enjin will integrate Atari’s iconic licenses and IPs into video games that are powered by Enjin.

Atari is synonymous with gaming and its history. Today, we are excited to announce our partnership with @atari to bring their brand to the Enjin ecosystem!

Enjin Welcomes Atari Into Its Multiverse

With battle-tested and stress-tested tools that have been provided by Enjin, game developers have been able to develop amazing games during this time. In the integration of the iconic Atari brand, Enjin wishes to start with the eBallR Games portfolio. Afterwards, the Atari brand will be integrated into other innovative games and Enjin-powered projects.

Martyn Hughes, CEO of eBallR Games, is leading a team of industry veterans, which includes Mark Greenshields, the founder and CEO of Firebrand Games. The fact that such noted development teams are choosing Enjin’s platform for their blockchain game development shows their faith in the platform’s abilities.

“Working with teams like EBallR Games and Enjin to give users more utility on what they own in the virtual space via NFTs is only the beginning. Together, we are ushering in a new era of NFTs, unlocking more utility by allowing owners to use them across projects,” said Fred Chesnais, CEO of Atari.

He added, “This collaboration will mark the first phase of our plans with Enjin to leverage our expertises, as well as Atari’s library of games with proven track records of success with the blockchain, and empower developers all around the world.”

Starting in 2021, eBallR Games will launch a sports multiverse. This will be a series of games that are connected by shared blockchain assets and collectibles. In Q2 2021, “Kick Off Evolution” will be released. This game is the latest entry in the legendary “Kick Off!” franchise of soccer games.

Before now, Enjin announced that their platform is now free to use for non-fungible token (NFT) minting and integration. 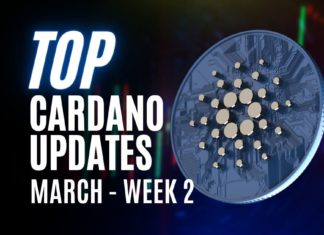 The Central Bank of The Bahamas to Launch Digital Currency