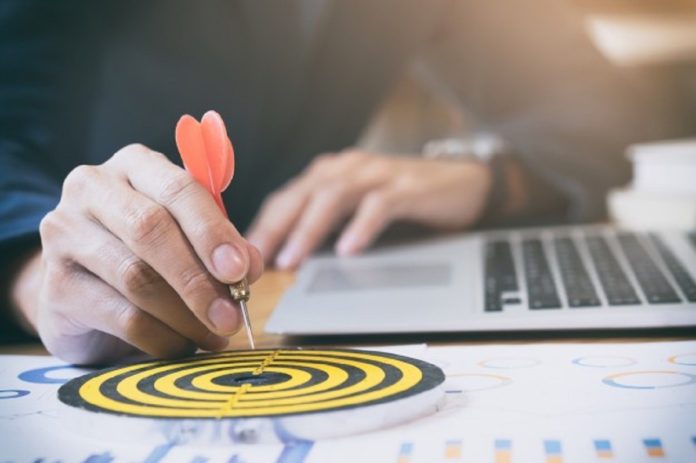 According to an official Medium blog post, the partnership between B26 Finance and Ferrum Network is aimed at facilitating the self-banking platform’s much-anticipated Farming Launch.

Interestingly, the Farming Launch has previously been scheduled to go live in May. However, B26 Finance now has its sights set on more than just its Farming Launch. The initial stage of the partnership between both platforms will, however, still be focused on facilitating Liquidity Farming. Alongside this, B26 Finance also plans to expand into more aspects of Decentralized Finance (DeFi).

B26 – The DeFi self-banking platform

The private self-banking platform over a short period has garnered the attention of enthusiasts worldwide. It is also making good of its promise to provide its users with the ultimate trustless banking experience. B26 Finance also plans to become the world’s foremost private self-banking service exclusively powered by decentralized finance (DeFi).

Following the successful launch of its staking program, it now has plans to focus on its Farming Launch. Notably, the launch of its staking program provided the platform with the opportunity to display its amazing self-banking app UI. The platform is also the first DeFi project to sponsor a sports team. Its plans to launch its Liquidity Farming will inadvertently help increase liquidity in its Uniswap pool.

Ferrum Network is currently a top platform in the Staking and Farming space. This is majorly because it created a special Staking-as-a-Service (SaaS) algorithm without any form of outside influence. The SaaS protocol made it possible for low-cap DeFi projects to also offer staking and farming options to their users. The platform boasts of providing over 60 projects with their staking and farming needs. Making it possible for stakers and investors on this platform to earn rewards. Ferrum Network’s remarkable features make it a source of true value for projects like B26 Finance.

More on its farming launch

The self-banking platform already offers a top-notch staking program. B26 in a bid to create scarcity has a total token supply of 26,000 tokens. Its staking program currently holds 3,656 B26 tokens, which is about 46% of its total supply. The tokens can be bought on Uniswap. The liquidity farming event is scheduled to take place from March 24 to May 29, 2021. Interested persons have until April 3, 2021, at 18:00 (UTC) to join the pool. After this period no one will be allowed to join the event anymore.

The minimum acceptable contribution is 0.1 UNI-V2, while the maximum contribution is 250 UNI-V2. The pool Size is 250 UNI-V2, this means that only 250 UNI-V2 can be staked on the platform. The entire locking period is slated to be for eight weeks. Lastly, staking privilege will strictly be on a first come first serve basis.  Find out more about how to stake here.

The first stage of the partnership focused on Liquidity Farming is scheduled to go commence soon. Stakers will receive up to 10% interest in the ETH/B26 pool every week. This initial stage will be closely followed by two other projects built around other farming events. 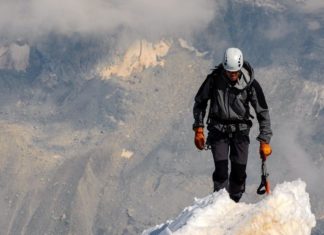 Daniel Abel - March 17, 2021 0
Popular cryptocurrency platform Crypto.com continues to chug along and growing while doing so. The platform recently announced that it has added Loopring (LRC) to...

Crypto Is a More Disruptive Innovation Than the Web