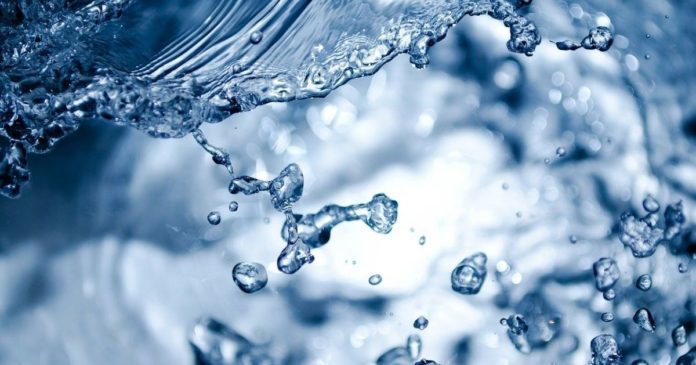 On-chain, fully decentralized liquidity network Bancor has announced its progress in its mission to create a cross-chain bridge that would enable the platform to expand to Polkadot’s network.

Bancor disclosed this announcement via an official blog post, noting that the successful implementation would allow the platform’s users to create pools. Not to mention the ability to provide liquidity and perform trustless cross-chain swaps on Bancor between Polkadot and ERC20 tokens.

♦️ We’re thrilled to announce that work is underway on a cross-chain bridge to expand Bancor to @Polkadot! 🔴

According to the announcement, Bancor will be working with the LiquidApps team to build the new cross-chain bridge. This bridge would invariably provide users with a better experience and opportunities to earn rewards.

The Bancor protocol is a standard for decentralized exchange networks, designed to be chain agnostic. It is used to enable users to convert different cryptocurrencies directly and instantly without the need for an order book or crypto exchange platforms.

Notably, when the cross-chain bridge is completed, Bancor’s native token, (BNT), which allows users to exchange any token in its network, would serve as the intermediary asset in every swap.

“The same holds true for cross-chain swaps, which can occur by burning BNT on the originating chain, and minting BNT on the destination chain,” the statement noted.

Bancor further stated that, when completed, the new cross-chain bridge will be the first step towards making the fully decentralized liquidity network a multi-chain liquidity protocol.

Additionally, Bancor said its bridge operators will utilize lightweight nodes to listen and interact with both chains. Although, according to the announcement, it will be different from existing cross-chain bridges where nodes require thousands or millions of dollars to run as the nodes can run within a simple web browser.

This significantly reduces the setup time and costs for new bridging agents. It also allows for everyone to participate in securely setting up and maintaining the bridge.

Also, the platform revealed that the software underpinning the lightweight nodes is WASM-based and could potentially be used to enable mesh networks across multiple ecosystems.

For more insight and in-depth analysis of the Bancor Network, check out the review previously published by Altcoin Buzz. 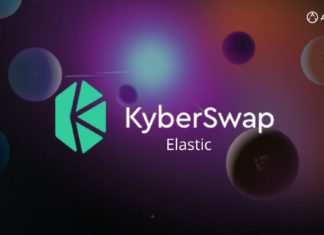 Lawrence Mike Woriji - July 20, 2022 0
The DeFi space is intensely competitive, where constant improvement appears to be the only way to stay on top. True to its style, KyberSwap...