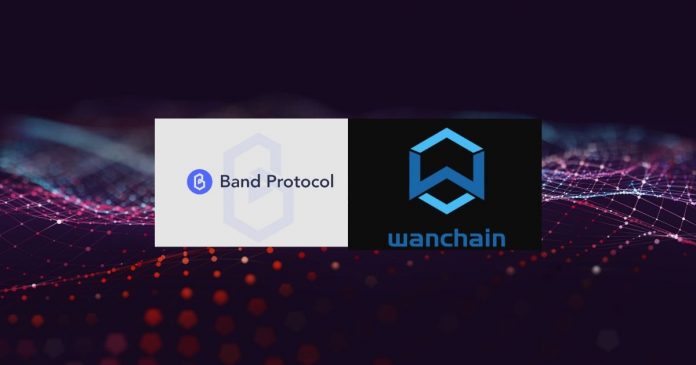 The team came to this conclusion due to Wanchain’s tremendous support following the launch of Band Protocol testnet #2. Wanchain has worked closely with the BandChain testnet #2 teams. Serving as a validator alongside over 30 other validators.

Prior to this announcement, the cross-chain platform announced a partnership with Wanchain. Solely to facilitate secure, fast, and reliable Oracle data for developers on the platform. Also serving as “the foundation of an interoperable financial system”.

Wanchain is looking to change the way the world carries out its financial transactions. According to the announcement, it is looking to facilitate open finance and digital transactions using technological infrastructures. Wanchain is a “multi-blockchain financial hub“, hence, its ability to link all forms of  “isolated public and private blockchains”. Hence, facilitating easy movement of data and digital assets all over the globe.

Speaking on the announcement, Jack Lu disclosed that the entire team is “excited about the new possibilities Band Protocol v2 will bring to Wanchain DApps”. Possibilities like real-time data connections to any APIs or data. Adding that with this integration, Wanchain is on the right track to becoming a major player in the decentralized Oracle sector. We would, however, continue to support the protocol as its official genesis validator on its network.

For the uninformed Jack Lu, is the CEO and Founder of Wanchain.

Wanchain as a block validator on Band Protocol will promote the technical integration of several decentralized applications (apps) on Wanchain.

WAN community members will also stimulate the growth and reliability of Band oracle. They will do this “by staking BAND on behalf of the Wanchain node”.

The cross-chain platform is excited about the addition of Wanchain as its official genesis validator. Soravis Srinawakoon, CEO and Co-Founder of Band Protocol furthermore added that we look forward to seeing Wanchain’s rapidly growing ecosystem. And that it continues to provide reliable and secure decentralized oracles, even as “off-chain data becomes increasingly important.”

About Wanchain and Band Protocol

Built on EVM, Wanchain is known as the structure linking the DeFi world. It includes optional private transactions and ensures all transactions are decentralized, permissionless, and secure.

Band Protocol, on the other hand, is a cross-chain data oracle platform connecting smart contracts and real-world data. The platform is supported by top stakeholders like Sequoia Capital, Binance, etc. 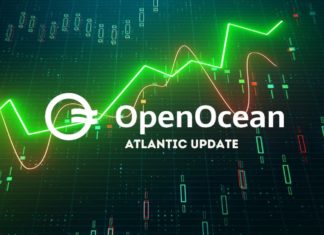