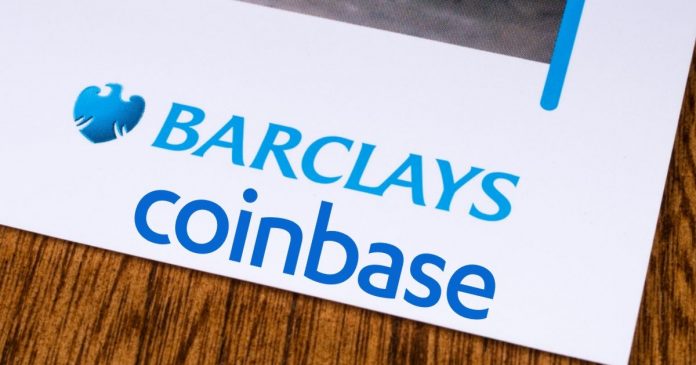 The report has it that Coinbase has already found a banking replacement in UK upstart, ClearBank. According to experts, the change in bank will indirectly bother the platform users.

All parties involved (Barclays, ClearBank, and Coinbase) have refused to comment on the ongoing divorce bill.

Why is the banking relationship ending?

The exact reason for Barclay and Coinbase ending their banking relationship remains unknown. Some sources have speculated that the reasons for this break-up might be linked to Barclays getting cold feet about Coinbase crypto clients.

Other sources pointed out that Barclays got uncomfortable with Coinbase’s request to add more cryptocurrencies on its platform for trading. While a crypto expert simply described the Coinbase-Barclays relationship as a pilot relationship that has simply run its course.

It should also be duly noted that Coinbase obtained a bank account with Barclays in early 2018. The collaboration was welcomed by many because crypto-firms can have a tough time getting banking partners. The exchange was also granted an e-money license by the UK Financial Conduct Authority (FCA) and was the first crypto-firm to gain access to FPS.

Coinbase was not the only crypto company to successfully ramp Barclays onboard. In 2016, when the bank was perhaps more enthusiastic about the technology, Barclays said it was working with Circle Internet Financial.

“We can confirm that Barclays Corporate Banking has been chosen as a financial partner by Circle, and we support the exploration of positive uses of blockchain that can benefit consumers and society,” Barclays said.

Barclays and Circle (which has since shifted its focus from retail payments to crypto trading) declined to comment on the status of their relationship.

Last week, Coinbase has announced its support for ALGO token on its Coinbase Pro platform. The token will be available for trading on Coinbase Pro from the 14th of August 2019. 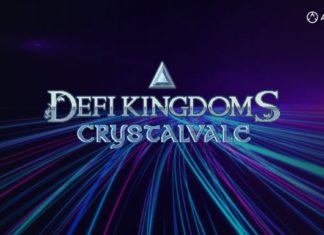 Camille Lemmens - April 1, 2022 0
Early players of DeFi Kingdoms know the original game launched on Harmony. However, in the 2022's, cross-chain is key. As a result, DeFi Kingdom...