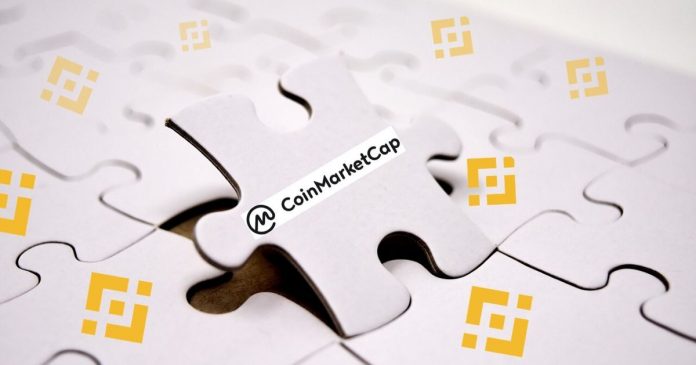 CoinMarketCap (CMC), the popular cryptocurrency market cap rankings website is on the verge of a landmark takeover bid by Binance. It is the bidder and bidding price that makes this acquisition so remarkable. In a massive $400 million bid, CoinMarketCap is at the final leg of being acquired by the biggest global cryptocurrency exchange, Binance.

Although it is being touted as one of the biggest takeovers in the global crypto market, the tweet enthusiastic CEO of Binance, Changpeng Zhao (CZ), is still silent about the acquisition.

An official announcement confirming this momentous development is on the cards by the end of this week. As reported by a news agency, CMC’s magnetic traffic-driving capacity could be the reason behind the 11x bid by Binance.

In a letter to the Binancians, CZ had dropped hints of some major strategic acquisitions that the crypto exchange was mulling this year. We wonder if this is the same acquisition that CZ talked about in his 2020 New Year message.

Why such a massive bid?

According to the web information company, Alexa, CMC’s global traffic Rank is 570. Moreover, it reaches close to 660,266 unique users, generating 1,625,917 daily pageviews. And in the last 6 months, CMC has garnered a staggering 207.2 million traffic.

Looking at other sources like SimilarWeb.com, CMC ranks #18 in the global finance and investing website category. And Binance.com is quite close in the same category at rank #20.

In light of this, it seems that the bid amount is worth all the effort poured in by the CMC team. According to sources, the advertising revenue of CMC is pegged at $40 million.

But here is the twist!

When we took a closer look at Alexa’s CoinMarketCap.com competitive analysis, we came across some eyebrow-raising facts. As per the chart below, CMC and Binance.com have an audience overlap score of 44.9%. 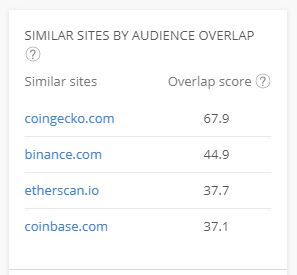 Does this mean Binance is ready to pay the princely amount of $400 million to acquire the rest of the 56% audience? We remain unsure until CZ tweets to confirm that the deal is sealed.

There is a lot of excitement as the news surfaced. Noted blockchain enthusiast, IvanOnTech believes CMC could be a potential source of income for Binance. Moreover, it could lay down a ground for more BNB burns.

Will probably benefit $BNB a lot too, Binance grows stronger even if a portion of people would prefer @coingecko and @coinpaprika for their neutrality@CoinMarketCap will probably be a great income source for Binance and that will result in more $BNB burns

However, Larry Cermak, research and analysis director of “The Block”, believes this could lead to a conflict of interest. And there is also the possibility that crypto impartial rank seekers might head to competitors like Coingecko.

I wonder how Binance is going to deal with the obvious conflict of interest. CoinMarketCap will no longer be impartial (even though they didn't already have a good reputation). What CoinMarketCap kills at though their SEO. They drive traffic from a ton of non-crypto folks

The Block was the first media channel to report the possible acquisition. But Binance and The Block had been locked in a tiff for the last couple of months. In its aftermath, CZ even blocked a few writers of The Block team.

I also feel a little bit bad for CZ. He blocks The Block and most of its employees and we just broke his biggest news of the year a week early. Poor CZ 😢

And amid all these community reactions flooding Twitter, CMC has just dropped a teaser. We will now have to wait for possibly the biggest unveiling of 2020.

For those who are wondering, there's no way we'd forget what day tomorrow is! 😏

What's the big reveal?
Check back soon
on https://t.co/u8BwmTLmqU
to see the real deal! 💎 pic.twitter.com/xmf71ypaxx

Earlier, Altcoin Buzz had invited responses from the Twitteratti on the breaking development.

Assuming it's true, why do you think Binance would want to buy CoinMarketCap for $400 Million?

Let us know your thoughts about the acquisition after-effects in the comment section below. 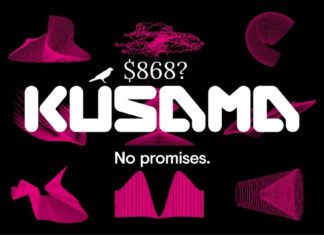 Create Smart Contracts Without Coding Abilities With This Platform