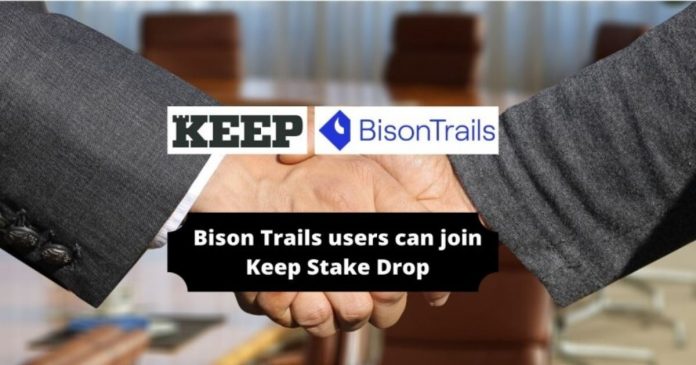 Libra Association member Bison Trails has announced support for Keep Network. Support for the Keep Protocol on the Bison Trails platform will allow ETH holders to participate in Keep’s “Stake Drop”. The reward distribution will begin on May 11!

The Keep Protocol provides a bridge between the world of public blockchains and private data. It facilitates off-chain storage for small packets of sensitive data, such as private keys. There is also the option of using it in smart contracts on-chain in a trustless manner. Moreover, Keep’s Random Beacon is a source of true randomness that makes collusion virtually impossible. And this results in Keep Protocol being trustless.

The first application of the Keep Network is tBTC. It mints 1:1 Bitcoin-backed ERC-20. This enables holders of Bitcoin (BTC) to securely store their private keys off-chain while using the cryptocurrency on Ethereum (ETH) in DeFi applications.

Essentially, tBTC functions in a two-sided marketplace. Moreover, it needs usage and liquidity to be useful. First and foremost though, there have to be BTC deposits and ETH stakers.

As a part of the Bison Trails and Keep Network integration, users will be granted access to Keep’s “Stake Drop”. Users can stake ETH, participate in the network, and rewarded with KEEP and signer fees.

For a more detailed overview of how this works, read here.

Speaking on the occasion, CTO and co-founder of Bison Trails, Aaron Henshaw, said, “Storing private data securely to be used in smart contracts is a noteworthy innovation from the Keep team. tBTC as a trustless decentralized asset has tremendous potential to finally unlock DeFi applications for BTC by moving it onto Ethereum.“

Matt Luongo, who is the CEO at Thesis besides being Keep Network’s project lead, commented, “The Bison Trails team is phenomenal. They have helped in moving our protocol design and development forward. The Keep network requires an abundance of reliable, distributed, and secure nodes, making Bison Trails a strong partner and a great choice for Keep token holders and anyone joining our Stake Drop on June 8th.” 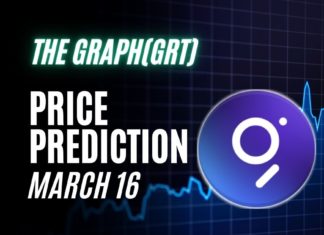 Waves Platform Partners With Blockpass to Integrate its KYC Connect