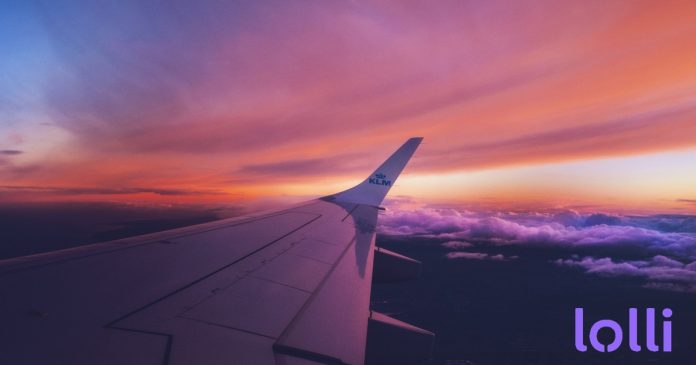 Lolli, a rewards platform that offers its user Bitcoin when they shop at online retailers, has signed a new partnership. The startup has added Hotels.com to its list of partners.

After Booking.com, the Priceline Group, Hilton, Marriott, and now Hotels,com, Lolli keeps expanding its reach within the travel space. According to Lolli CEO Alex Adelman, travel purchases already account for 40 percent of the total sales.

According to Adelman, the plans for the next six months are:

“We are leveraging our Hotels.com and Booking.com partnerships to begin international expansion in the coming months. Canada has been in high demand and we think that’s going to be a great test market for us. That will help us expand to other countries as well.”

Adelman said that out of the tens of thousands of users that are using Lolli, almost half of them are getting Bitcoin for the first time. With that, Lolli is most definitely helping with the global adoption of cryptocurrency.

When it comes to trips costing several thousand dollars, including both flights and hotels, some Lolli users have managed to earn more than $100 worth of bitcoin rewards. Adelman commented:

“We want that number to grow. Now we’re starting to test content for teaching people what ‘stacking stats’ means. … Hopefully, someday 90 percent of our customers will be new because we want to make the market bigger.”

XRP Surges Over 20% In Just A Few Hours

Luc Lammers - September 18, 2018 0
Ripple (XRP) has surged by more than 20 percent in the past 4 hours, despite the lack of momentum of major cryptocurrencies like Bitcoin....