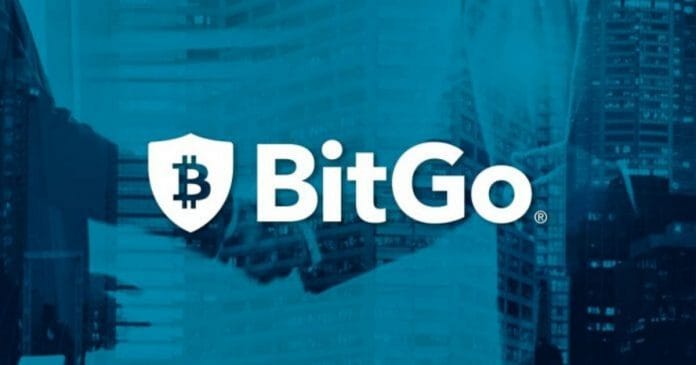 Mike Belshe, CEO of BitGo said: “Our vision has always been bigger than wallets and custody and acquiring Harbor furthers BitGo’s vision of building a new digital infrastructure for financial services.”

He also said that his company believes participants ultimately need to be trusted, full-stack solutions for digital currencies. And they’re well-positioned to address institutional requirements.

Besides, Josh Stein, the CEO of Harbor lauded their partnership with BitGo. He claimed the digital asset financial service provider played a crucial role since the inception of Harbor.

Josh Stein added that the acquisition provides BitGo a complementary technology stack for the lifecycle of digital securities. As well as, important service capabilities through their digital assets broker-dealer and transfer agent subsidiaries.

Notably, the acquisition of Harbor follows BitGo’s acquisition of Hedge, a leader in the scalable, programmatic deployment of staking infrastructure. This also formed the foundation of BitGo Staking.

To remain, BitGo recently announced the expansion of its services to Switzerland and Germany. The firm has opened two new arms in Europe. 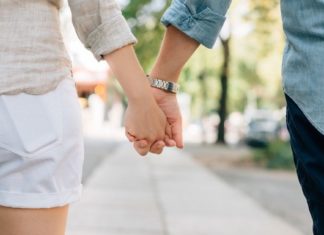 KardiaChain and ShareRing in Strategic Partnership

David Abel - January 31, 2021 0
KardiaChain recently announced its strategic partnership with ShareRing to promote the mass adoption of blockchain technology to the general public. With this partnership between KardiaChain...

Everything You Need To Know About the Coinbase Wallet