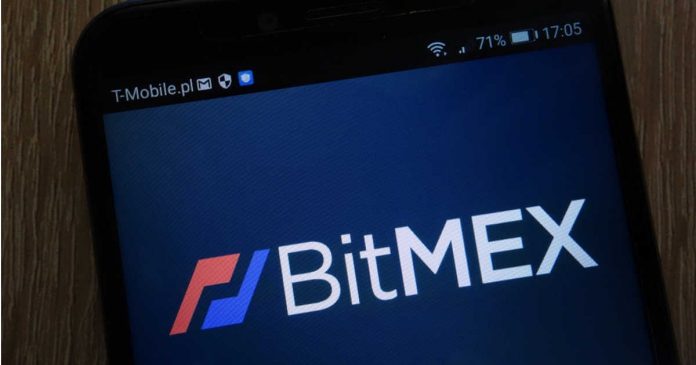 BitMEX is a crypto exchange owned and controlled by HDR Global Trading Limited, a Seychelles-based firm. The Philippines is a country in South East Asia, with a population of about one hundred million.

Philippine Digital Asset Exchange (PDAX), was formed in 2018 by people who had previously worked at “MIT, Goldman Sachs, HSBC, and the United Nations SDG Initiative.” According to PDAX, it is a centralized and fully regulated cryptocurrency exchange, approved by the Central Bank of the Phillipenes, Bangko Sentral ng Pilipinas (BSP). PDAX says that half of the Philippines population are relatively unbanked i.e. they do not have a bank account. Most of those who own a bank account “have limited access to investments.”

PDAX is currently in its second stage of operation. There’s currently a waitlist for members of the public waiting to join this platform. In a statement on its blog earlier today, the exchange announced its partnership with BitMEX Ventures. The amount invested remains undisclosed.

The partnership with BitMEX Ventures is expected to help PDAX with the official launch of its platform. PDAX also added that it is looking to “create a digital financial market, not just for cryptocurrencies but all kinds of digital investment products and securities.” Examples of such investment products are commodities, real estate equities, and debt securities all in token form.

Co-Founder and BitMEX CEO, Arthur Hayes, in a tweet welcomed PDAX to “the BitMEX sphere of influence.” He also added that BitMEX is confident of the transformative ability of cryptocurrencies and PDAX in widening crypto access to the Philippines. 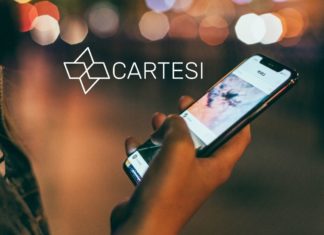 5 Stages to Develop dApps in Cartesi

Who Will Launch The First Anonymous NFTs?