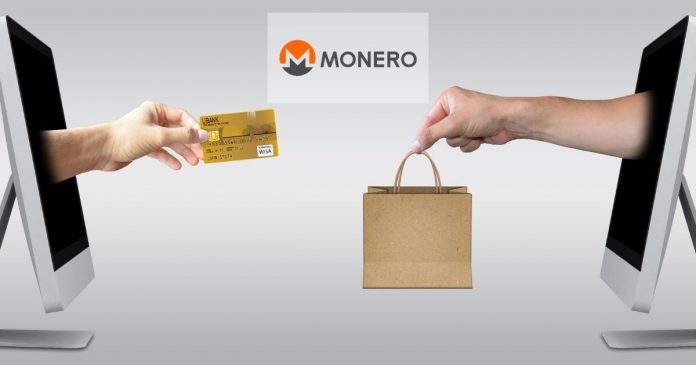 This is according to an official announcement by Bitsa. Monero users can now enjoy credit card features on Bitsa cards. Monero is a cryptocurrency particularly well known for its privacy nature exclusively channeled towards ensuring its users’ security. With this listing, Bitsa will definitely experience an influx of new users. Improving the credit cards appeal for its users.

More European users are beginning to own and use Bitsa cards. Seeing as they are easy to use, can be funded easily with fiat and are acceptable in several locations.

More use cases for Bitsa and Monero

Monero is one of the few cryptocurrencies that has chosen to uphold one of its founding principles – Privacy. Despite regulatory hostility and several delistings, the crypto remains undaunted. XMR users love its private nature and are excited by its inclusion on Bitsa cards. As this means more opportunity for spending.

According to the report, cardholders can make purchases at retail and merchant outlets, both online or at physical stores. They can also make SEPA (Single Euro Payments Area) transfers and convert XMR to Euro.

Bitsa Card transactions are known to be fast, efficient, and highly secure. And Monero is popularly known as the king of privacy. The addition of these two features will provide users with exceptional new possibilities.

According to the CEO of Bitsa, Luis Vaello, the cards might not be the first to support Monero, but they are the first and only one to be truly functional.

Launched in April 2014, Monero stands out in the crypto space. Majorly for its private nature. However, Monero’s private nature has its downside. The crypto has attracted a few criminally minded individuals.

Recently, North Korea was discovered to be mining a huge amount of Monero. Most likely in a bid to evade US and UN sanctions.

Bitsa, on the other hand, launched its Bitsa Young card last year. A special crypto credit card designed for teenagers between 14 – 17 years. 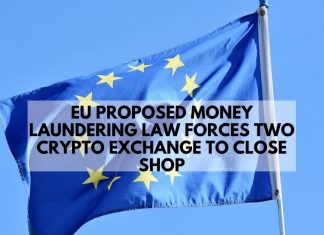 Racheal - December 17, 2019 1
The EU has recently come up with a new anti-money laundering regulatory framework. Many crypto businesses are leaving the market. Simplecoin, a crypto mining pool...

NEXT Adds New Features to NeoLine in April