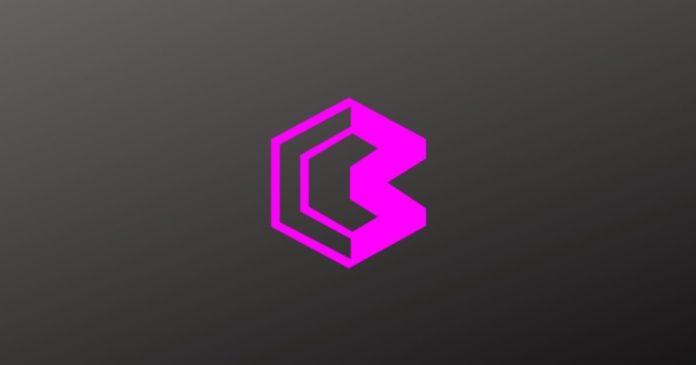 Blind Boxes quest of amplifying the quality of experience of its community to its users is receiving a major boost.

Blind Boxes has announced its partnership with Danish blockchain project, e-Money. This comes as Blind Boxes – the world’s first gamified aggregator for non-fungible tokens (NFTs) – intensifies its effort of landing a partnership deal within the decentralized finance (DeFi) ecosystem.

How Does This Work?

e-Money is a short form for electronic money which issues assets backed up by bank deposit. It also issues interest-bearing stable coins such as coins whose operation is mainly pinned within the European market. Some good examples worthy of mentioning are the eEUR (Euro), eDKK (Danish Krone), eNOK (Norwegian Krone). As well as, eSEK (Swedish Krona), and eCHF (Swiss Franc). There also plans for more coins in H2 2021.

Notably, issues related to the fidelity and transparency of these stable coins are ensured by Ernst & Young through quarterly Proof of Funds.

Holders of e-Money stablecoins stand to gain more on their investment when interest rates on the coins are high. In times where the interest rate plunges, investors are also protected against the negative trend.

Additionally, these electronic currencies are integrated into different blockchain systems. e-Money has already integrated with blockchains like Ethereum and Elrond. Its integration also features other blockchain prospects as Avalanche, Binance Smart Chain, and Elrond.

Blind Boxes with this latest development of ‘strategic partnership with e-Money stands to benefit from its suite of asset-backed, interest-bearing stable coins. The resultant effect would see the NFT asset increasing its users’ numbers, as the access to stable coins advantages and general acceptability will boost the confidence in it. This would see its far-reaching adoption and acquisition, especially among European base communities who are already active users of various stable coins.

The partnership will also see increasing programs made by the two bent on facilitating awareness of each other’s communities and respective undertakings.

Blind Boxes Co-founder & CEO, Anita Angelica Moore, commented on the development. She explained the need to partner with e-Money as a means to have the brand scope diversified globally, especially within the European landscape.

“In a truly digital world, it is imperative that we think globally and customize our user experience to cater to diverse regions and communities. Our partnership with e-Money will offer us a strategic advantage with our European customer base. Thus, we are pleased to explore synergies with them,” she added.

e-Money CEO & Founder, Martin Dyring-Andersen, also shared his thoughts about the development emphasizing the prospect of NTF asset marketability – a potential asset with which they are happy to partner.

“The NFT ecosystem is evolving at a rapid pace and presents us with an excellent market to tap into. We are confident that our expanding range of interest-bearing European stable coins offers various benefits to this growing community. We are also excited to partner with Blind Boxes, one of the leading projects in the NFT Metaverse,” he said. 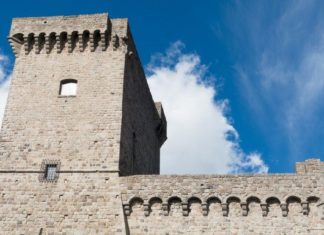 Pratik - October 22, 2020 0
Fundamentally, the past few weeks have not been so good for cryptocurrencies. The whole crypto ecosystem has been facing a lot of Fear, Uncertainty,...