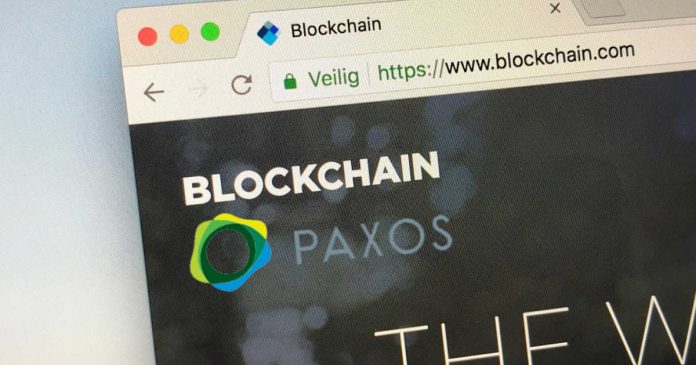 Cryptocurrency wallet, Blockchain.com, has partnered with Paxos (PAX) to offer storage to its users. PAX pairs the reliability of USD with the ease and speed of crypto technology.

Blockchain.com is one of the oldest and biggest Bitcoin wallets. The wallet platform supports storage for Bitcoin, Ethereum, Bitcoin Cash, and Stellar, which is now extended for the USD-pegged token.

The company claims to have over 36 million wallet users and will offer the stablecoin-based services to its users across 100 global markets.

Speaking to the public, Peter Smith, CEO of Blockchain, stated: “We’re putting a U.S. Dollar bank account in anyone’s pocket in any part of the world. For customers around the world, it will be a leap towards engaging in global commerce and liberating their finances from central authorities.”

Some info on Paxos (PAX)

PAX is a USD-pegged digital token, backed by USD in a 1:1 ratio. It was launched in September 2018 on Ethereum’s blockchain as an ERC-20 token, developers also recently launched the token on Ontology’s blockchain. PAX will have the same ticker on both blockchains.

Scott Simpson, Vice President of strategic partnerships at Paxos, said: “In bringing PAX to the Blockchain Wallet, we are creating a new way for millions of customers to purchase PAX on a 1:1 basis.”

He further expressed his pleasure that millions of people can now access PAX’s benefits through Blockchain.com.

Opportunity in the stablecoins market

Due to the recent Bitfinex and Tether case, a vacuum is being created in the market. Tether, the largest stablecoin, is losing credibility and other companies are seeing an opportunity to get a piece of the market. This makes Blockchain.com’s partnership with PAX more assuring. 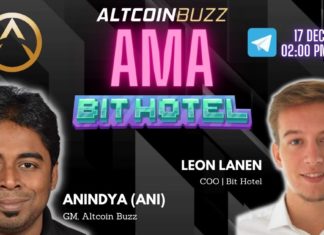 Where Can You Buy Things with Bitcoin Cash?