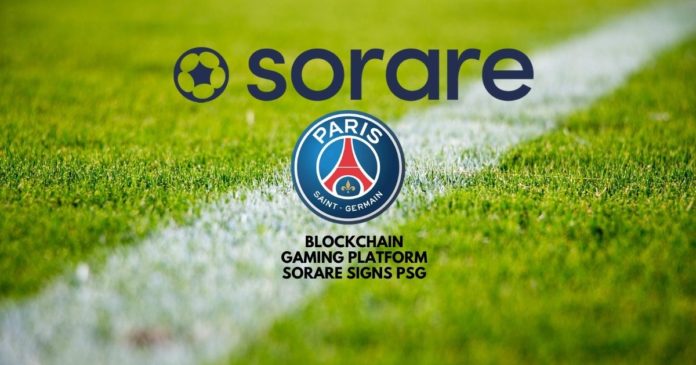 Blockchain fantasy soccer game Sorare has signed a deal with top French football club Paris Saint-Germain (PSG). This partnership allows the club to tokenize its players and issue them in the blockchain game as digital cards.

PSG becomes the 100th licensed football club integrated on the Sorare blockchain game. With the new collaboration, PSG players, both past and present, will be tokenized and available in the blockchain game. The players will be digital cards for users to purchase, collect, trade, and use in their fantasy teams to compete against other Sorare players.

Notably, club legends like David Beckham and Jay-Jay Okocha, along with current club stars like Neymar and Kylian Mbappé, will be tokenized and available for gamers to use to compete in the blockchain game.

According to the Ethereum blockchain-based fantasy soccer game platform, the collaboration will increase the popularity of Sorare. This is due to the fact that PSG has over 80 million followers on all social platforms, which currently ranks them 6th globally across all sports in terms of social media presence.

Also, users can buy tokens for other players to improve their fantasy team. Depending on a player’s performance in real-life, users may receive rewards in more trading cards or ETH.

Expressing his excitement with the PSG partnership, Sorare CEO Nicolas Julia noted that it was an honor to have PSG join the 99 other licensed clubs on Sorare’s platform.

He says, “Paris Saint-Germain is this year’s Champions League finalist with incredible players in the team such as Neymar and Mbappé. It’s an honor to have them join as the 100th licensed club. Having them communicate about Sorare helps onboard many new people to blockchain gaming and the Ethereum space.”

Also reacting to the new partnership is Fabien Allegre, an executive with Paris Saint-Germain, who said the club was excited with the collaboration.

According to him, “PSG is a new generation club. We are driven by our values of competitiveness. At the forefront of innovation, we are always looking ahead, looking to the future, to offer our fans new experiences.”

He further noted that the new partnership would enable PSG to reach out to more young communities, particularly in Asia and America. He also added that PSG is adopting Sorare’s vision to become the go-to fantasy game to increase football satisfaction.

It is worth noting that this is not PSG’s first interaction with a blockchain-based game. Previously, in 2018, the club partnered with blockchain gaming platform Socios.com to establish its own fan token offering.

Sorare launches in the United States

Similarly, Sorare recently announced the launch of its game platform in the United States. According to data from the Fantasy Sports and Gaming Association, roughly 60 million people play fantasy sports in the country. The appetite for sports card trading and fantasy games is extremely high in the United States. 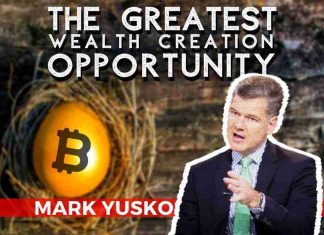 Why Bitcoin is the Biggest Wealth Opportunity?

Deepika Garg - May 8, 2020 0
Mark Yusko, founder, CEO, and CIO of Morgan Creek Capital Management, strongly believes Bitcoin is an insurance against the collapse of the financial system....

MIOTA Has an Achievement