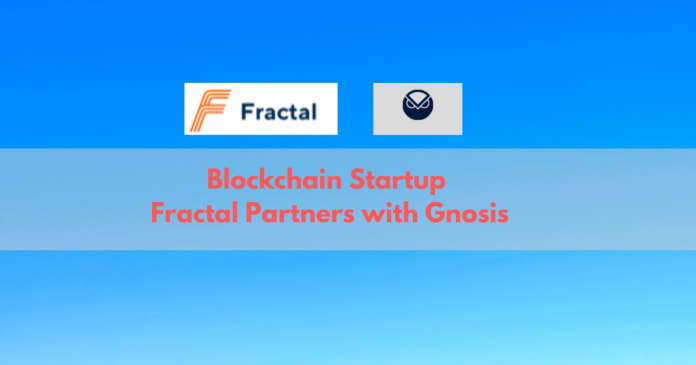 This is according to a press release shared with Altcoin Buzz.

Fractal is a blockchain startup endorsed by Enterprise Singapore and the German government. It aims to facilitate an open multinational financial ecosystem, using decentralized technology. It also offers banking-grade solutions to its users.

Gnosis Limited recently built a predictory token. With this token, users can predict the result of several events and also the relationship between them. This partnership with Fractal will be beneficial to Sight‘s prospective users. Known for its identification solution, Fractal will provide Sight with top-notch compliance with ‘Know Your Customer’ (KYC) and ‘Anti-Money Laundering’ (AML) policies.

According to McKinsey’s Digital Identification 2018 report, an estimated 4.4 billion people globally do not have a legal means of identification (ID) or a digital trail. Having a good digital ID cannot be over-emphasized. Not only it creates civic and social empowerment but it also has financial benefits.

CEO and founder of Fractal, Julian Leitloff, was among the first-hand witnesses of the Lehman Brothers collapse in 2008.

He concluded that the lack of AML/KYC control was a major contributing factor to the collapse of the bank. This series of events spurred him to create Fractal, with the aim of creating a healthier financial ecosystem. The company’s vision is to also gain financial inclusion at a global level.

Julian said, “For global investors to have access to global intelligence and market insights, they will need requisite digital identity and verification. Fractal’s solution helps Gnosis and Sight users to access smart investment intelligence to make better trades and investments.”

Gnosis builds decentralized infrastructure and products such as prediction market protocol on Ethereum. It is the first project to be built on decentralized tech venture studio ConsenSys. Popularly known for its infrastructure, applications, and practices, ConsenSys is looking to create a decentralized world. Gnosis raised $12.5 million in a token offering during a Dutch auction in 2017.

COO of Gnosis, Dr Friederike Ernst, had this to say about the offering. “Using Fractal has saved us time getting information from investors to do smart trades. It is great that we can focus on what we love to do – building applications on top of Ethereum.”

Fractal KYC/AML solution will be open to all. This will ensure that the service is available to people with little to no access to necessary infrastructures. Thereby, creating a more accessible and inclusive financial ecosystem.

Compliance with KYC and AML is crucial for financial institutions and regulated entities. Legally required to validate identities and also comply with regulatory requirements.

According to a 2018 report by the World Bank’s Private Sector, one out of four financial services applications in the UK was abandoned due to  KYC issues.

Fractal was one of the few startups to receive support from German Accelerator Southeast Asia (GASEA). A partnership between Enterprise Singapore and the German government set up in Singapore in 2018.

Over the last two years, Fractal has acquired US$3 million in venture funding. The firm also partnered with the data-sharing platform, Ocean Protocol and Germany’s virtual bank, Bitwala. It also partnered with Piexgo, a digital currency exchange based in Singapore and derivatives exchange ALLDEX. All this partnership aims to facilitate fast and accurate global verifications. 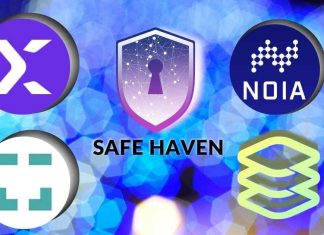 Deepika Garg - August 13, 2020 0
Bitcoin overcame a critical price juncture and Ethereum is heading towards a major upgrade. Meanwhile, there is a lot of excitement around projects like...

SpaceX IEO of Economic Interest is Live on LATOKEN