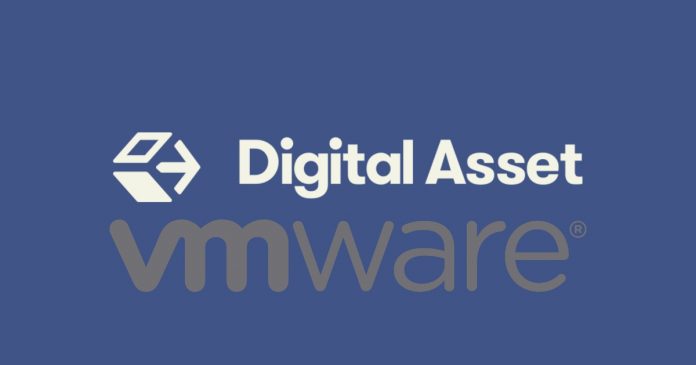 Blockchain tech startup, Digital Asset (DA), has landed a partnership with VMware, a top cloud computing company. This is according to an announcement made on April 11.

Digital asset (DA) is the company that built the popular DAML, a smart contract programming language.

According to the report, Digital Asset will include (DAML), its Digital Asset Modelling Language on VMware’s distributed ledger platform.

Michael DiPetrillo, Senior Director at VMware, said that this partnership will “allow for broader reach and support as a combined offering.”

He also said that DAML has shown itself to be one of the few smart contracts languages with the ability to model complex workflow.

VMware was founded in 1998, in 2018 it pulled in revenue of about $9 billion. VMware is a publicly traded company, majorly owned by Dell and famous for its hardware and software that operates virtual machines. VMware products also include desktop, server and cloud management software.

VMware is delighted to be working alongside Digital Asset to meet its customer’s expectations. Customers demand a choice of environment for language execution and DAML provides a well rounded and enterprise-oriented language that will definitely boost adoption alongside its multi-language support.

VMware plans to distribute DAML directly to its customers via its Blockchain platform.

Digital Asset has also recently announced a collaboration with the International Swaps and Derivatives Association (ISDA). This partnership with ISDA is to help develop a tool that supports the adoption of ISDA derivatives trading. Digital Asset pointed out that its DAML programming language will ensure better automation of derivatives trade management.

DAML programming language was created in 2016, it was reportedly designed for private or multi-party business processes. DAML became open sourced on April 4, and is now available under the Apache 2.0 open source license. 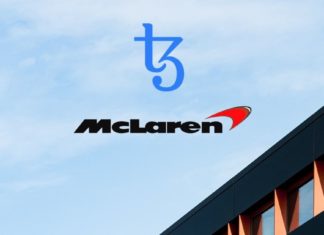 Racheal - June 18, 2021 0
McLaren Racing has announced the popular energy-efficient, blockchain platform Tezos (XTZ), as its official technical partner. According to reports, the partnership with Tezos (XTZ) will...