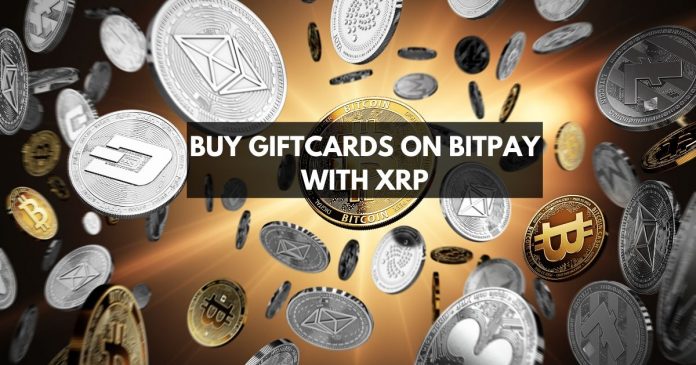 Popular payment processor Bitpay has announced support for Ripple’s XRP. Crypto users who own XRP can now purchase gift cards with the token.

Ripple and Bitpay are offering their users new services. This is according to a tweet by BitPay. It reads: “XRP now available in the BitPay App. BitPay merchants can now accept XRP payments and cross-border transfers.”

Co-founder of Bitpay, Tony Gallippi, confirmed and retweeted this news. Also adding that the service will commence next week.

Enabling users to purchase gift cards is another way of creating use cases for XRP as well as enhancing global crypto adoption. Users will be able to make purchases from top retail outlets and restaurants worldwide. Among which are Amazon, Home Depot, Domino’s, Burger King, DoorDash, etc

Bitpay is known for facilitating crypto payments amongst individuals and companies. The company also offers digital asset storage services. In October 2019, Bitpay partnered with Ripple and added support for XRP.

Speaking on the announcement, Bitpay’s Director of Product, Sean Rolland explained why the company went for XRP. Adding that its “speed and scalability” makes it stand out in the crypto realm. As a result of this integration, Bitpay users will have access to more crypto options.

Bitpay alleges that it currently processes crypto payments in over 200 countries in the world. Adding that its recent XRP launch is aimed at the American market.

More merchants will accept XRP thanks to Bitpay

According to Xpring, Bitpay has added XRP support for numerous merchants. The first ones include eGifter and CareUSA. Both organizations look forward to welcoming XRP adopters to their community of users. 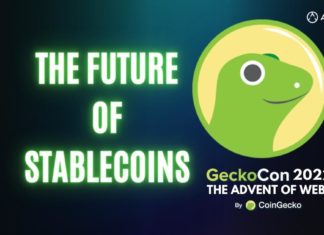 GeckoCon 2022 – The Future of Stablecoins

Lawrence Mike Woriji - July 30, 2022 0
Stablecoins are one of the most popular parts of the crypto market. Since 2020, the world has grown increasingly aware of the use cases...