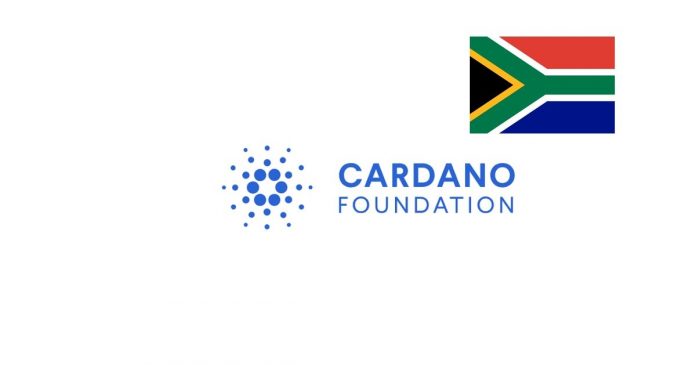 Cardano Foundation has taken major steps in expanding its financial presence with the establishment of the South African National Blockchain Alliance (SANBA).

The foundation confirmed the news about the formation of SANBA in an article on its official website on April 7.

It raised the growing use of blockchain technology to boost socio-economic growth in Africa. In light of this, the Cardano Foundation felt that the establishment of the SANBA would help achieve goals like increasing blockchain adoption across the region. Besides, it would explore more ways to strengthen technology adoption throughout South Africa.

SANBA and its purpose

SANBA is a collaboration between the state, business community, academia, and civil society to fast-track the use of blockchain in South Africa. The newly formed alliance also has backing from the South African national government, the State Department of Science and Innovation, the Council for Scientific and Industrial Research, the Office of Digital Advantage and other institutions.

Cardano Foundation plans to utilize the SANBA to boost blockchain adoption in South Africa. This would help create economic inclusion in the country.

Cardano drive for blockchain in Africa

The foundation pointed out its continuous efforts into creating and leading a blockchain-enabled sustainable growth in Africa. Since 2019, the foundation had been focusing on how to shape and sustain the region’s growth and development in a future-proof manner. According to it, enabling blockchain technology in governance was the surest way of achieving it.

Besides its plans to grow its ecosystem, the foundation also wants to help African countries boost their fintech efforts. The focus will be on blockchain governance, fintech conduct, smart contract frameworks, and blockchain education. With the SANBA playing a crucial role.

Incidentally, the foundation has not been alone in promoting blockchain to address African economic inclusion. Recently, Akoin partnered with UNL for pan-African digital mapping for addresses. With SANBA, however, the Cardano Foundation has outlined its focus for South Africa.

About the Cardano Foundation

Cardano Foundation is an independent non-profit body based out of Zug in Switzerland. One of its core responsibilities include overseeing the development of Cardano (ADA) and its ecosystem. Although it functions as a separate entity, it is in close association with Input Output Hong Kong (IOHK), designing Cardano and EMURGO, the business and profit arm.

Last year, the foundation had partnered with the Fintech Association of Hong Kong. More recently, Cardano conducted a live online AMA detailing its updates about Shelley, ITN, Daedalus, and Hydra. 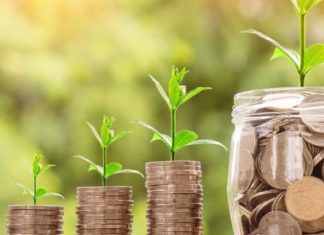 Greenpro Capital’s Shares Are up Big Thanks To Bitcoin

Reserve App to Launch in March