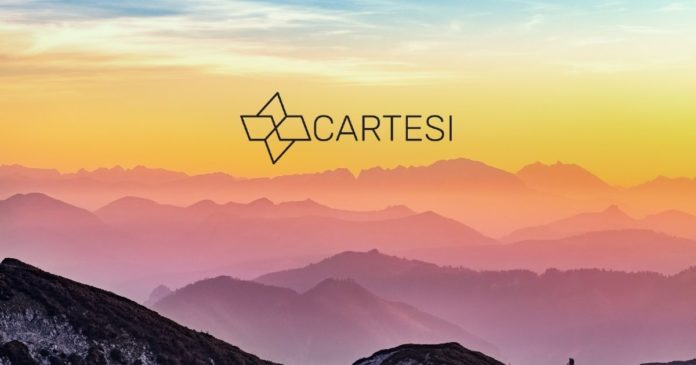 2020 was dubbed the year of decentralized finance (DeFi) as the DeFi space recorded an unprecedented increase in TVL and use cases. However, this narrative is spreading out in 2021, as DeFi and blockchain tech isn’t showing signs of slowing down.

In line with this, blockchain platform Cartesi (CTSI) has shown interest in exploring the potentials of important aspects of the DeFi space like NFTs, blockchain gaming, etc. Cartesi in a recent blog post disclosed that one of its major priorities was bridging together traditional software development technology and blockchain technology. A goal that is set to be fulfilled with its partnership with IOTA. This would facilitate more use cases for blockchain tech and improve the global adoption of this fast-rising space.

Open-source, blockchain protocol built specifically for the Internet-of-Things (IoT) has partnered with Cartesi. As previously stated, the partnership is aimed at “[…] bridging the gap between real-world applications and distributed ledger technology.” Both platforms will work together to integrate blockchain technology into mainstream applications. Therefore, facilitating better awareness and the subsequent adoption of the DeFi space. The partnership will also bring together the Cartesi Linux Virtual Machine as a custom VM for IOTA Smart Contracts.

CEO of Cartesi, Erick de Moura, spoke highly of the partnership with IOTA. Disclosing that both platforms have been focused on linking blockchain and the conventional world. Also adding that, “IOTA’s value proposition has always been to grow outside the traditional world of blockchain.”

Following other strategic partnerships, Layer 2 infrastructure Cartesi Labs has also partnered with PAID Network. Well-known for its DeFi-powered SMART agreement, PAID Network alongside Cartesi Labs will provide an enabling environment for developers to easily create user-friendly projects. This will also be done with zero risks to decentralization, privacy, and security as compared to centralized projects.

The centralized world may have shortcomings but it is however, equipped with well-developed systems that have been developed for decades. The same can, however, not be said for the decentralized space as it is majorly still a nascent sphere. PAID Network and Cartesi Labs aim to solve this by offering software, code libraries, and other computational features. All of which will function effectively without any loss in decentralization.

Interestingly, together both platforms will also work to determine the next project to support, and launch. 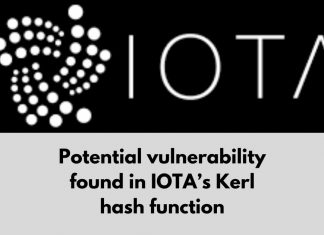 Ani - July 21, 2020 1
IOTA is an open-source cryptocurrency developed for the internet of things. IOTA uses a directed acyclic graph to store transactions on its ledger. This...