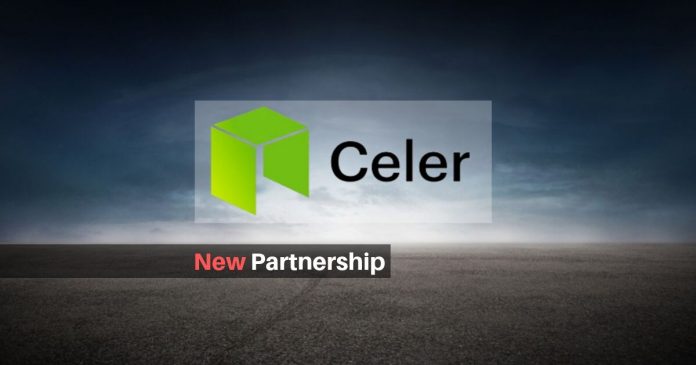 NEO, one of the most powerful blockchain platforms with a successful dApp net, has commenced cooperating with the Celer network. What’s in-store?

In a tweet, Celer emphasizes that the advantages of this partnership are huge.

3/3 This partnership details with NEO include:
✅NEO foundation will stake CELR token as one of the major stakers in State Guardian Network (SGN)
✅dApps built with Unified State Channel standard co-created by Celer will be able to add NEO blockchain support in the future

Particularly, the Celer’s layer-2 scaling platform will become a tool for the scalability of NEO dApps. And Celler will enjoy the use of NEO.2.

In a Medium post, Celer added, “Both Celer Network and NEO are looking to be inspired by each other throughout the win-win partnership.”

What are the Main Features of Celer and NEO?

The Celer platform is a solution that provides faster off-chain transactions (sidechain) both for payments and processing generalized smart contracts. It uses its native CELR tokens for transactions on the network. Community members claim that Celer is fifteen times faster than the scalable Bitcoin solution – the Lightning Network.

Celer does not depend on blockchain and can operate on multiple chains at the same time. The solution already supports Ethereum, Oasis, Thunder (TT) and the DLT cloud computing project, Dfinity. The protocol is open-source, so every blockchain can interact with it.

NEO plans to become one of the essential nodes on the Celer Network. Besides, recently NEO announced of its 3 new products:

Infrastructure was NEO’s main focus over the past few months. The developers were working together with the Celer Network (CELR) on the integration of a layer-2 protocol into the blockchain. Its main advantage is its high speed. Plus, the integration itself can help scale NEO 3.0 to further simplify transactions.

NEO 3.O is designed to create the most attractive blockchain for all types of corporate and large-scale commercial use. Three new tools are designated to implement these plans. It refers to the companies already working in the crypto space and to those seeking to use this technology.

To read more about the Celer Network make sure to check out Altcoin Buzz’s community speaks. 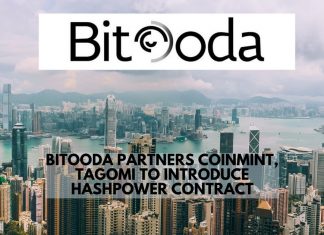 Daniel Abel - January 29, 2020 0
BitOoda Digital, provider of high-touch brokerage services, has announced the launch of the BitOoda Hash contract. Founded in 2017, BitOoda is an SEC/FINRA-registered broker-dealer and...