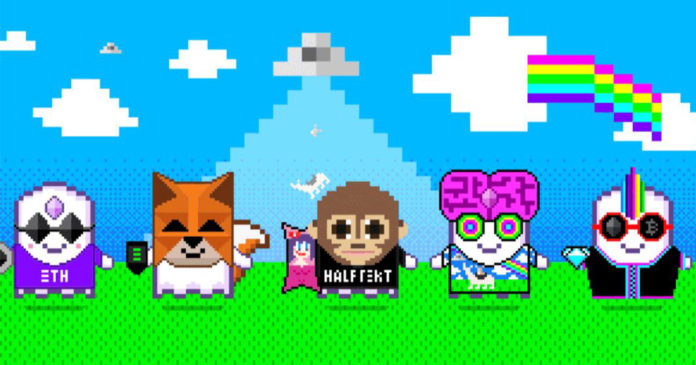 On 23 February, Chainlink announced that Aavegotchi will use its Verifiable Randomness Function (VRF) which is now live on Polygon (formerly Matic Network).

.@aavegotchi is using #Chainlink VRF on the @0xPolygon mainnet to assign traits to Aavegotochi NFTs in their Portals game. Aavegotochi plans to make 10,000+ calls in the first few weeks thanks to Chainlink VRF running natively on Polygon's layer-2 network. https://t.co/R9sHvygDVj

Unlike other random number generators (RNG) solutions, Chainlink VRF is both auditable, secure, and accessible on-chain to all users. The Chainlink VRF will also ensure that Aavegotchi Portals will distribute traits to Aavegotchi in an unbiased and tamper-proof manner. With this in place, all users will have an equal opportunity to earn Aavegotchis in a fair manner.

How Aavegotchi Portals work and the Need for VRF

As a magical NFT, an Aavegotchi Portal has the ability to summon an Aavegotchi. When a Portal is opened, up to ten distinctive Aavegotchis are found with different traits and tokens. Besides, it is then important that the compositions of the traits are to be generated in a transparent manner that users can verify.

To ensure this transparent generation of traits, Aavegotchi will have to rely on Chainlink VRF. Once a Portal is opened, the VRF will be called on-chain and then produce data to determine the different traits of Aavegotchis in that specific Portal. As a result, the Aavegotchi team or other entities will not be able to manipulate the traits that will be assigned to new Aavegotchis.

According to Jesse Johnson, Aavegotchi summoner and member of the core product team: “Both the Chainlink and Polygon/Matic teams have been incredibly supportive and we’re super excited to see Aavegotchis summoned under these absolute best-case circumstances.”

As the launch of the “First Haunt” of Portals is set to go live on Polygon’s Layer-2 mannet, each Portal will be entitled to its own VRF call. In the coming weeks, over 10,000 Portals will be launched and that implies 10,000 VRF calls too. The Aavegotchi team has also promised to release the official launch announcement soon.

Before now, Chainlink released an article on how developers can make use of Chainlink oracles in their Matic DeFi application. Chainlink also went further to show how its price feeds can help applications gain access to tamper-resistant and high-quality data. Such data is also free from risks like flash loan attacks and oracle exploits. 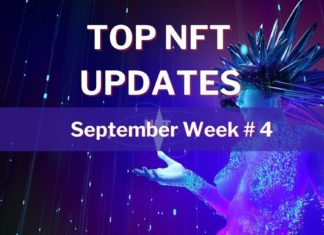 Top NFT Updates | Mastercard to Reward One Lucky User a...

David Abel - September 28, 2021 0
There are NFT updates every week that you can't miss. Therefore, Altcoin Buzz has compiled them from last week of September to keep you...