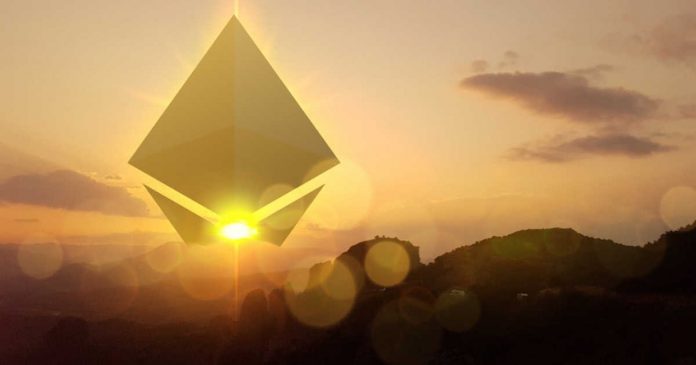 Accounting for the fact that Amazon was not particularly accepting of cryptocurrencies as a way of payment, the partnership is bringing about the development of a Plasma Cash-powered browser extension adaptable to Amazon.

As outlined by Ethereum’s Vitalik Buterin, Plasma Cash was developed to implement a viable solution to scalability issues and foster faster transaction speeds. According to the press release, Opporty will be proving the Plasma Cash used for the development.

“[…] with Opporty’s Plasma Cash, CLIC Technology can now dramatically accelerate transaction speeds while reducing loads on the system. It can process a significantly larger number of transactions per second […]” the press release read.

“We’re excited to be working on this project with Opporty, and to move forward on a number of other ambitious projects with them as well.”

Giving further insights on subsequent projects in line, the company explained that following the successful implementation of Ethereum payments on Amazon, the partnership is set to spur the development of systems equipped to process Ethereum as well as other ERC-20 and ERC 721-based tokens.

According to the release, other Ethereum standards are also being considered as payment options and various options are also being looked at to ensure integration for cryptocurrencies for real-time use in the e-commerce space.

This, apparently, is a bold move for CLIC as it continually aims at creating a bridge between the mainstream financial world and the crypto world. 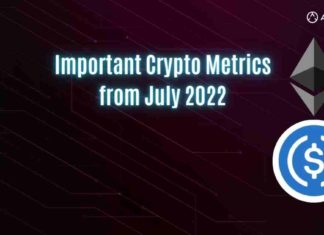 Racheal - August 3, 2022 0
It has been a roller coaster ride for the entire cryptocurrency space this year. There has also been a lot of Fear, Uncertainty, and...