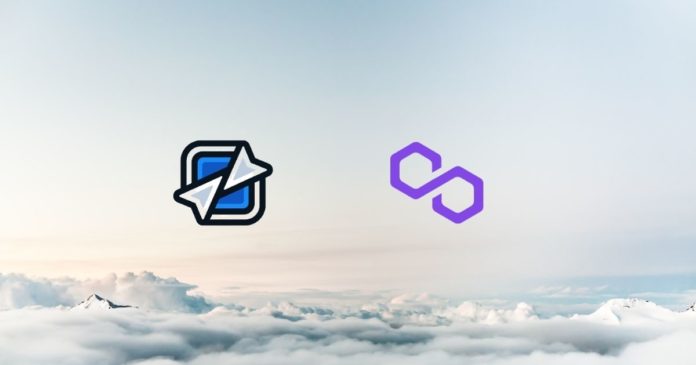 Polygon announced the new collaboration with Community Gaming via a press release shared with Altcoin Buzz. According to the announcement, the integration will enable the e-sports tournament organizer to easily deploy competitions on the Polygon network.

🤼 @CommunityGaming is scaling its e-sports tournaments with @0xPolygon!

In addition to creating esports tournaments on Polygon, the partnership will also enable Community Gaming players to make instant payments.

Community Gaming, according to the report, has already deployed some of its tournaments namely the Gods Unchained tournament, and the Axie Infinity tournament onto the Polygon Network. As a result of the development, thousands of players can now compete amongst themselves for tokens up for grabs.

Notably, winners of each tournament will receive their winning in a single transaction. Also, winnings will be paid quickly under 3 seconds with a cheap transaction fee of an average of 0.0012 MATIC.

Chris Gonsalves, Community Gaming’s chief executive officer, in a statement expressed his excitement with the integration. According to him, “For event organizers on our platform, this integration means being able to easily create, run, and facilitate tournament payments with sub-penny transaction fees in any country.”

It is also important to note that the Polygon and Community Gaming collaboration takes place at the heel of a successful seed funding round where the platform raised $2.3 million.

Community Gaming noted that the $2.3 million seed funding would be used to grow its team and expand across Latin America and Southeast Asia.

Sandeep Nailwal, Polygon’s co-founder and COO, in a statement expressed his delight with the collaboration. According to him, the partnership will further bridge the gap between decentralized technologies and the gaming community.

He said, “By integrating with Community Gaming we continue to bridge the gap between decentralized technologies and the competitive gaming community with fast and cheap payments combined with secure and trustless on-chain transactions.”

It worth noting that the leading platform for Ethereum scaling and infrastructure development has been recording remarkable growth. Polygon also disclosed that its team has built the foremost Ethereum-scaling solution that now records five million daily transactions – with over 800,000 unique users.

As a result of the collaboration, Polygon will launch its first tournament tagged “Skyweaver.” The tournament is scheduled to take place in mid-August.

The Skyweaver tournament has $2,500 MATIC up for grabs and is a free-to-play trading card game. Created by Horizon Blockchain games, players would be able to trade, own, and sell their NFT cards. Additionally, the event will be live-streamed on Community Gaming’s Twitch channel with prominent Skyweaver influencers competing. 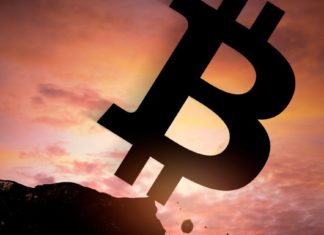 Lawrence Mike Woriji - April 20, 2022 0
Since the Bitcoin Conference concluded in Miami, BTC has been in a mostly choppy non-trending market. Currently trading at $41,532.60 with a 24-hour trading...