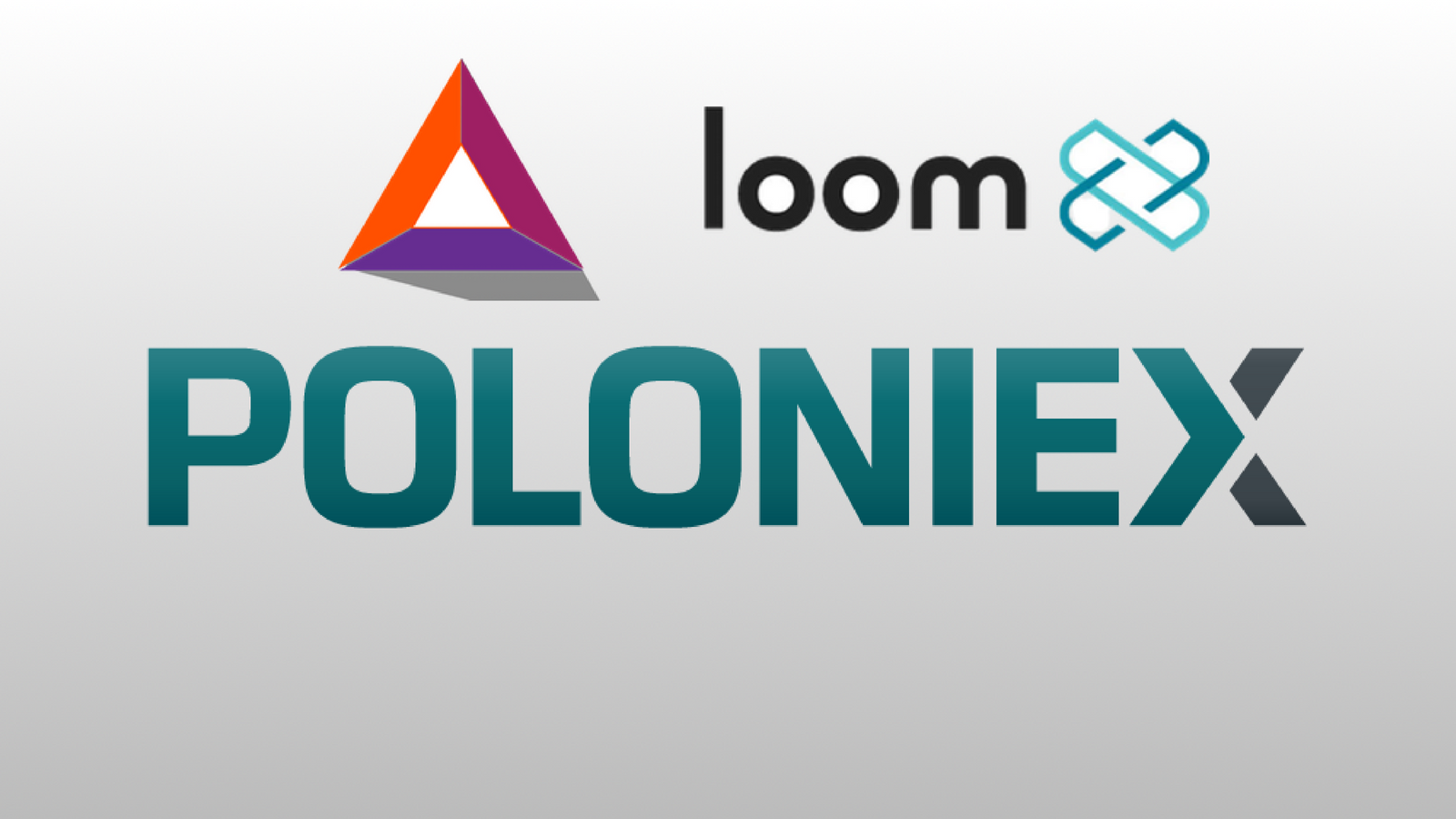 Basic Attention Token (BAT) and Loom Network (LOOM) have been added today to Poloniex. Poloniex, currently the 37th largest exchange based on daily trading volume and subsidiary of Goldman Sachs-backed Circle, announced today that it had added both tokens to its trading platform. Basic Attention Token is the token associated with the Brave browser, and Loom Network (LOOM) is a blockchain ecosystem for games and social apps.

In the announcement, the Poloniex team reveals that the two tokens were selected for listing after meeting pre-determined criteria across multiple categories. The Poloniex tweet shows the following message:

Deposits and withdrawals are currently live. Trading in USDT, BTC, and ETH pairs for each project will be enabled on August 22th at 16:00 UTC. https://t.co/LhyZMggboF

This news comes just a week since Poloniex added Status (SNT), a mobile operating system for Ethereum, and Kyber Network (KNC), a decentralized exchange protocol, to its trading platform. BAT and LOOM are currently ranked 39th and 108th on CoinMarketCap.

Basic Attention Token and the Brave browser are creating the infrastructure for decentralized ad marketplaces. BAT aims to remove the middleman from advertising, enabling an ecosystem where publishers and advertisers are able to connect with their target demographics more efficiently and transparently, and where end users have more control over their privacy and data.

Loom Network is attempting to bring added scalability and usability to Ethereum by enabling developers to deploy specialized sidechains (called “DAppChains”) that allow large-scale applications to run. By building on Loom DAppChains, developers can utilize alternative consensus algorithms and rulesets to achieve greater performance than what is traditionally possible on Ethereum alone.