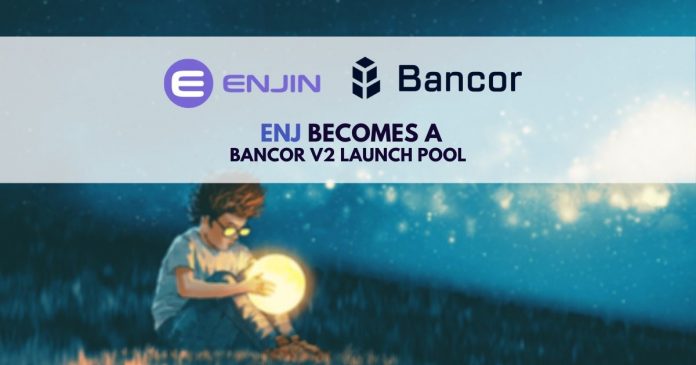 Bancor has announced Enjin as a Bancor V2 launch pool. Enjin coin, ENJ holders are able to provide liquidity and earn a share of the pool’s trading fees.

One of the benefits is that liquidity providers can maintain 100% exposure to ENJ. Bancor’s new type of automated market maker (AMM) pool doesn’t require the provider to hold a separate reserve token when providing liquidity.

The next benefit is that it mitigates the impermanent loss. Impermanent loss is the difference between holding tokens in an AMM and holding them in your wallet. This can bring the liquidity provider negative returns.

The launch pool isn’t live yet but Enjin will be among the first pools to go live on the new system. Bancor V2 code is currently undergoing audits and stress-testing by Consensys Due Diligence and the 1inch.exchange team.

Bancor will be conducting an AMA on the Enjin Telegram Channel on Wednesday, 22 July, at 11:00 AM EST. They will be answering any questions about the functionality of the pools and the process of providing liquidity. 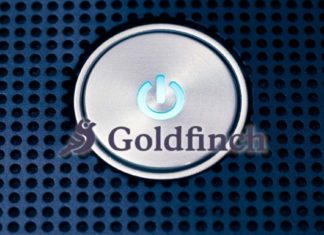