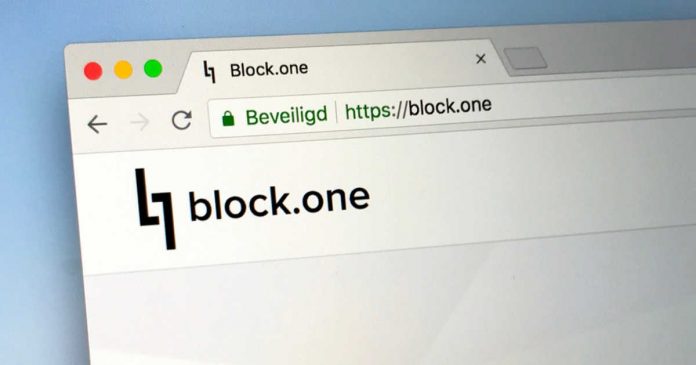 EOS parent firm, Block.one, has announced the acquisition of EOS New York core developers. The merger has resulted in the shutting down of their website.

Block.one made this announcement via an official release on March 26. The EOS New York website used to provide users with info about its role as a block producer, along with general EOS information.

However, the website is currently down and is redirecting visiting users to Block.one job opening announcement. The announcement reads: “EOS New York and its associated companies have ceased operations entirely, as the team transitions into their new roles.”

As part of the merger move, EOS New York co-founders Rick Schlesinger, Kevin Rose and their team of developers will become a part of Block.one. Both Rick and Kevin will get senior roles and facilitate new initiatives.

Speaking on the new hiring, the Block.one CEO, Brendan Blumer, pointed out that the entire NY EOS team had proved their credentials over time and were well-equipped for their roles. He commended their expertise, saying they “have shown tremendous dedication, professionalism, and globally-inclusive collaboration, and we are excited for them to join our team”.

The EOS former team will be focused on customer engagement. They will be saddled with the responsibility of representing Block.one to clients. And be in charge of promotions, discounts, and general community engagement.

The merger also resulted in the end of EOS New York ‘s role as a block producer. Incidentally, the block producer has found its influence dwindling over time. Eventually, it dropped out of the select list of EOS top 21 producers.

EOS via its Twitter handle also confirmed the acquisition.

The block producer’s tweet reads: “We are excited to tell you that we’re joining @block_one_ to help the company deepen its engagement with public blockchain communities and represent its interests as a token holder of several public digital assets”.

Notably, Block.one is in charge of almost all aspects of EOS development and majorly its software. One aspect of the merger was, however, yet to become clear. The announcement did not specify if EOS New York would continue its project under the umbrella of the parent company. The alternative is that it would just lend its effort to Block.one main projects. 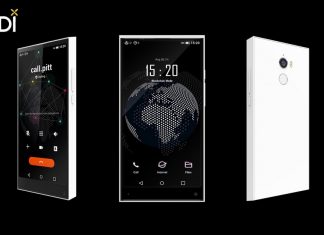 BNB Staking: How to Quickly Stake Your BNB