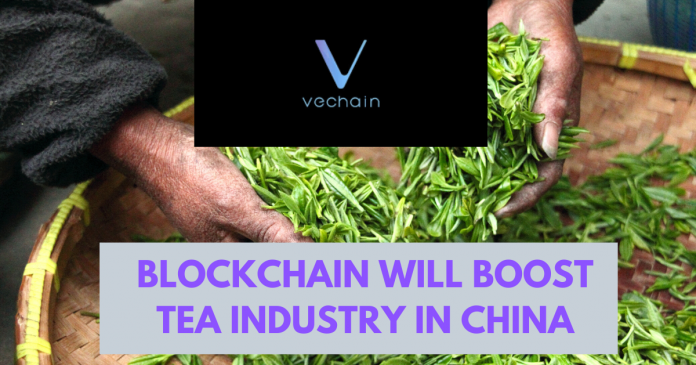 VeChain signed a partnership agreement with the Anhui Tea Industry Association. The company will use the VeChainThor technology to boost the tea industry in the region.

VeChain announced the news on December 17. Currently, the Anhui Tea Industry Association totals 670 companies and 194 business owners. There are 62 million people living in Anhui province. According to the General Office of the People’s Government of Anhui Province, the tea business in the region will reach $1.7 billion by 2020.

Thus, the tea industry has great potential in China. More so, since the yearly production volume of tea here equals 5910 tons; its value exceeds $1 billion. An economic segment so big would definitely make use of blockchain. Particularly, by making the Chinese tea industry more efficient, competitive, and traceable at all stages of production.

VeChain has introduced its supply chain tracking platform to track the tea’s path — from plantations to the supermarket shelf. Now the customers will be able to scan the QR code on the package or use the NFC technology to verify the authenticity of the product. Besides, all the data will be uploaded onto the VeChainThor Blockchain by IoT devices at every stage.

Previously, VeChain developed the blockchain platform for tracking Puer tea. And it was one of the first in the framework of the National Strategic Product Tracking System launched by the Chinese government.

VeChainThor is a public blockchain facilitating enterprise use cases. Its most popular projects include a food traceability solution for Walmart China, blockchain insurance solution for PICC, and liquified natural gas (LNG) management solution for ENN Energy and state-owned Shanghai Gas.

Last month Altcoin Buzz wrote about the Foodgates tracking system which the company developed for tracking food products from France.

Besides, VeChain was recently subject to a crypto heist. 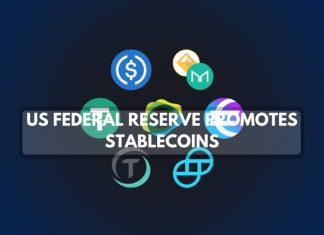 Stablecoins Receive Appraisal from the US Federal Reserve

Racheal - November 18, 2019 1
United States Federal Reserve has disclosed that stablecoins could serve as a new medium of exchange with global coverage. Stablecoins are in the loop....

WeChat Will Be Banning Cryptocurrency Trading