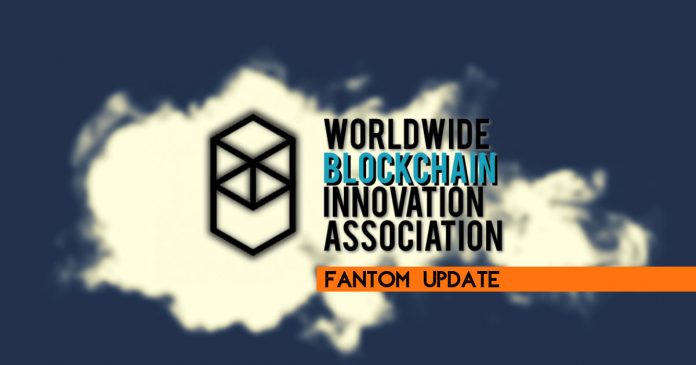 On 30th July, Fantom Foundation announced its partnership with Worldwide Blockchain Innovation Association. The association focuses on fortifying an ecosystem for enterprises, academia and public bodies for policy coordination towards the adoption of DLT (distributed ledger technologies).

This partnership is a big news a week after Fantom Foundation announced creating an operational presence in Dubai and its partnership with The Private Office of Sheikh Saeed bin Ahmed Al Maktoum.

With the expertise, WBIA holds in blockchain research, government engagement, and policy coordination, Fantom targets to work establish its foothold in UAE and Australian in a compliant manner. WBIA will assist Fantom Foundation in government policy research, evaluation and framework development for the establishment. With the partnership, WBIA will also be working on the development of public policy framework for the Dubai smart city project that targets to make Dubai the first city fully powered by blockchain by 2021.

Ashton Hettiarachi, the Head of Fantom Innovation Labs stated that the blockchain adoption is receiving a lot of friction from the governing bodies. He further added that if the WBIA and Fantom Foundation partnership reduces this friction even by 1%, it will be a big achievement.

Commenting on the partnership Stuart Eaton, WBIA Executive Director said, that this partnership brings WBIA closer to its goal of helping blockchain experts and government bodies create policy frameworks so that blockchain benefits society as a whole. 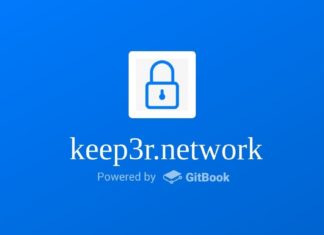 Ruma - November 10, 2020 0
Andre Cronje has recently announced the Keep3r network through a Medium article. The project is still in the beta phase but has gained significant...