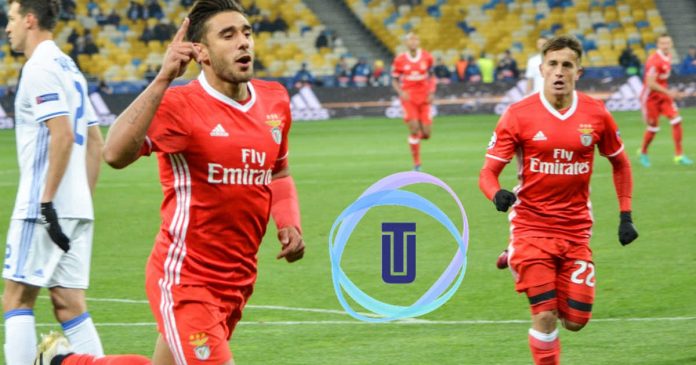 The report stated that SL Benfica has formed a partnership with the cryptocurrency company, UTrust. The aim of the partnership is to provide new payment options.

SL Benfica fans can now purchase any product as well as tickets using UTrust’s native coin (UTK) on the club’s website. Benfica has also incorporated other major cryptocurrencies like Bitcoin (BTC) and ether (ETH). In a statement, Benfica FC pointed out that the decision to incorporate cryptocurrency as a payment option on its site is based on the need to upgrade its e-commerce strategy and also to create global awareness. At the time of writing, the team has a fan base of about 14 million and is the most decorated club in Portugal.

The team is looking to widen its scope and expand its audience by improving user experience and appealing to cryptocurrency holders. CEO of SL Benfica, Domingos Soares de Oliveira, stated:

“We recognize that many of our supporters are now digital users first so we want to be ahead of the curve when it comes to adopting novel technologies and giving our supporters the best online experience.”

The Football Club also stated that the introduction of cryptocurrency will help solve common card related issues like chargebacks and fraudulent payments. Funds received by Benfica will immediately be transferred to the firm’s account and converted to fiat. This shows that the club is looking to enjoy the benefits of blockchain and cryptocurrencies while avoiding volatility for which digital currency is known.

UTrust is known to allegedly support instant conversion of crypto-to-fiat. This allows SL Benfica to still take home its revenue in fiat currency.

CEO and Co-Founder of UTrust, Nuno Correia, stated that “The partnership with Portugal’s number one football club marks a major milestone for UTRUST and the blockchain ecosystem as a whole.” 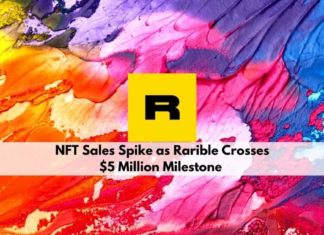 Racheal - October 3, 2020 0
Nonfungible tokens (NFT) have recorded an unprecedented increase in sales. Leading the charge is Rarible, an NFT marketplace where digital collectibles can be "minted,”...