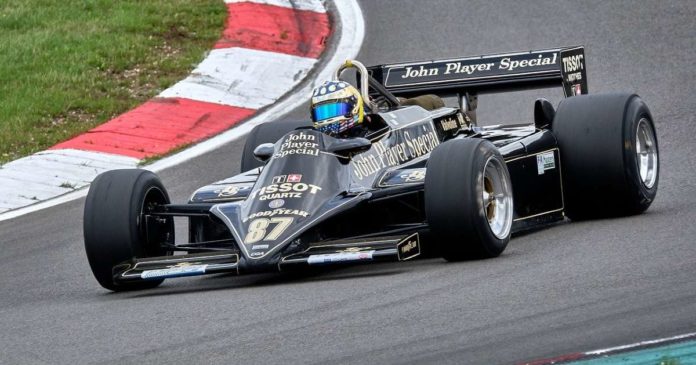 COVID-19 derailed the calendar. Then the lack of spectators from F1 races minimized the fan engagement, not to forget the impact on the ticket sales. However, while Grand Prix racing is back on the track as it plans for a complete 23-race calendar this year, the businesses are still struggling to match their income levels to pre-COVID levels.

This has prompted companies to look for better revenue streams – and also find better ways for fan engagement. A unique way to accomplish both requirements is via digital “fan tokens,” which not only adds to the revenue stream but also acts as a springboard for Formula One teams to engage their fans.

Lawrence Stroll, Chairman, Aston Martin Cognizant Formula One Team, said the partnership would bring a fresh perspective to both firms as well as introduce both organizations to new audiences.

Similarly, Jefferson Slack, Managing Director – Commercial and Marketing, Aston Martin Cognizant Formula One Team, noted that the collaboration would ensure that Aston Martin get a front seat in the crypto industry. He added that it will also help the firm achieve its mission to use motorsport to engage a new wave of fans while showcasing technology and innovation.

Of the crypto and blockchain space, Jefferson Slack said, “It is an industry that is fast becoming mainstream and it is hugely exciting that we – as an innovative Formula One team – are building a strong relationship with a company that is leading the way in this important sector.”

McLaren to Join the Bandwagon

Announcing the new partnership via an official blog post, McLaren noted that the fan token would be the first-ever of its kind in the Formula One racing space when launched.

Expected to be unveiled soon, McLaren revealed that the token would work on Bitci Chain, Turkey’s first indigenous blockchain platform developed by local engineers and software developers within the Bitci Technology company.

Expressing his delight with the new partnership, Mark Waller, Chief Commercial Officer, McLaren Racing, reiterated that the collaboration would create the first-ever fan token in the Formula One sporting arena.

“We look forward to working with Bitci.com and seeing the brand for the first time on the MCL35M at the start of the 2021 Formula 1 season in Bahrain this weekend,” he added.

While the F1 companies try to tap the blockchain and crypto space, several other sporting organizations have also been embracing crypto and tapping different crypto platforms to launch fan tokens. Chili and its associated Socios.com platform have led the charge for sports-based fan tokens. Amongst their partners are the Ultimate Fighting Championship (UFC) and the Professional Fighters League (PFL). A growing number of major soccer teams are jumping onto the fan token bandwagon via Chiliz/Socios.com, including Manchester City, FC Barcelona, Juventus, AC Milan, Paris Saint-Germain, AS Roma, Atlético Madrid, Galatasaray, and others. 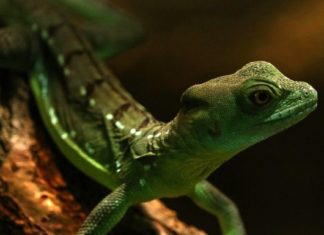 David Abel - November 21, 2020 0
LuaSwap has made an appearance on Coingecko, a well-known crypto trading analysis site. It is trading at $0.03206763 (press-time). In September, Altcoin Buzz reported that...