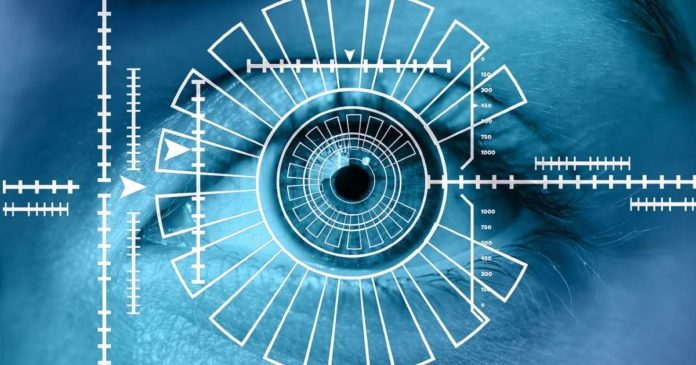 Fractal has announced that Polymath, a provider for issuance and management of security tokens on blockchain, will be integrated into their ID verification software product.

Polymath will leverage access to Fractal’s ID verification software with its institutional-grade permissioned blockchain network, Polymesh. Fractal ID will also adopt a KYC/AML process for every Polymesh user. Therefore, ensuring all members on the chain are verified and that all transactions are authorized by known entities.

The Polymesh blockchain platform has two layers of identity checks. The initial layer leads to the blockchain, and the next layer leads to a specific asset. This asset is usually managed by the issuer of the security tokens or by their agent. Reports state that Fractal’s ID software will power the first layer, while users will be able to choose between Fractal or an alternative KYC provider for the second layer.

It’s important to note that Fractal’s product was created in line with bank-level KYC/AML regulatory standards, as well as in compliance with GDPR. It also secures the protection of personal data. They have also processed over 65,000 KYC/AML addresses, which shows reputable industry experience in onboarding users.

Polymath’s Chief Product Officer, Thomas Borrel, spoke about how Polymesh makes use of its ID system to link every action to a single real-world ID while allowing users the opportunity for privacy and to separate their holdings over different digital representations of themselves.

He said, “This kind of identity framework is required to comply with securities regulations but is very difficult to manage on general-purpose blockchains. With Fractal ID powering the customer due diligence process that grants users access to the chain, we’re able to offer a promising solution to a significant industry issue.”

CEO and co-founder of Fractal, Julian Leitloff, added, “Our mission with Fractal ID is to enable trusted relationships between people and organizations across borders based on reliable and verifiable information. Compliance and convenience shouldn’t be trade-offs and we’re excited to be working alongside Polymath to solve challenges with managing identity on the blockchain in a scalable way for issuers, investors, and other market participants.”

About Fractal and Polymath

In 2017, Fractal was set up in Berlin. It also has offices in Porto (Portugal) and Singapore (where it completed the German Accelerator Southeast Asia program). The company has also received $3 million in venture funding. Fractal ID, a product of Fractal, is a KYM/AML platform built for Finance 3.0 services, which includes blockchain fintech.

Polymath eases the process of creating, issuing, and managing security tokens on the blockchain. Over 200 tokens have been deployed with the help of their Ethereum-based solution, and they also working on launching Polymesh. Polymesh is an institutional-grade blockchain that was created for regulated assets.