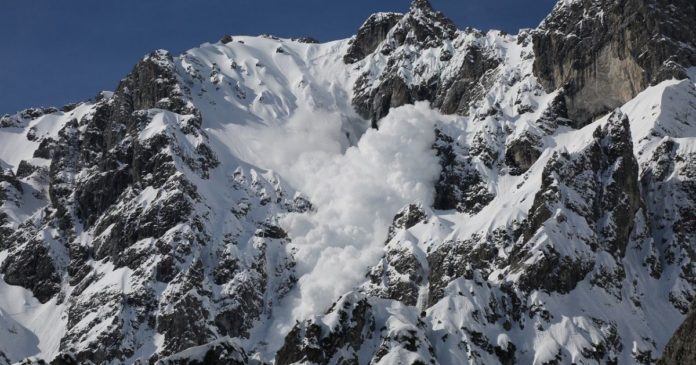 Frontier, a decentralized finance (DeFi) aggregator, has announced a partnership with Avalanche to enable support for AVAX staking, NFTs, and TrueUSD (TUSD) in the Frontier application.

According to the announcement, the Frontier collaboration with Avalanche would expand the platform wallet’s options and functionalities provided to users within the Avalanche ecosystem.

🚀Frontier is expanding to Avalanche. Our project has earned a grant through the Avalanche-X program to bring the following functionalities to our applications:

Also, the partnership will enable more users to easily access decentralized finance (DeFi) applications on the platform as well as increasing the adoption of blockchain technology.

Expressing his excitement with the new development, John Wu, president of Ava Labs, noted that the collaboration was formed in a bid to offer users a better experience. Which, according to him, has been and currently still remains an issue for DeFi.

“By simplifying and streamlining how users engage with DeFi apps on Avalanche, Frontier will be a great addition to the ecosystem and help enable the first wave of growth on the platform,” he tweeted.

User experience remains a big issue for DeFi users. By simplifying and streamlining how users engage with DeFi apps on Avalanche, @FrontierDotXYZ will be a great addition to the ecosystem and help enable the first wave of growth on the platform. https://t.co/Zl6eqxbuAG

According to the blog post, Frontier’s integration with Avalanche will enable the platform to expand its wallet’s options. Frontier allows its users to manage their DeFi assets and applications in a simple and secure portal.

With Avalanche integration, Frontier will be making wallet management simpler while chasing the ultimate goal of bringing a single user’s wallet all in one place. Not to mention, also having the wallet natively enable functions such as on-chain actions or interacting with decentralized apps.

It’s worth noting that Avalanche is the first smart contracts platform that can confirm transactions in less than a second and also be interoperable with all Ethereum tooling. Avalanche also boasts a throughput capability of 4,500+ transactions per second, which is greater than other blockchains.

As part of the integration, Frontier will receive funding through the Avalanche-X grant program, a moonshot accelerator for developers building decentralized applications (dApps) on Avalanche.

Also, the funds will be focused on establishing a medium that will enable users to track, send, and receive NFTs on the Avalanche network.

The DeFi aggregator will also introduce support for TrueUSD (TUSD), a stablecoin launching natively on Avalanche. And in related developments, OKCoin has also listed Avalanche’s native coin, AVAX, becoming the first U.S.-based crypto exchange to do so.

According to OKCoin, listing AVAX was another step towards ensuring the development of decentralized finance, as well as increasing the adoption of DeFi through trusted trading platforms. 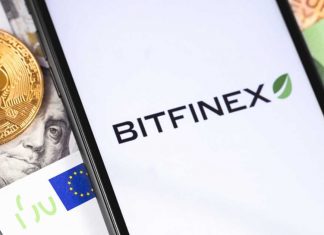 Ifeanyi - May 6, 2019 0
iFinex, the parent company of Bitfinex, has not released an official white paper for its exchange token offering. But, one of its shareholders has...