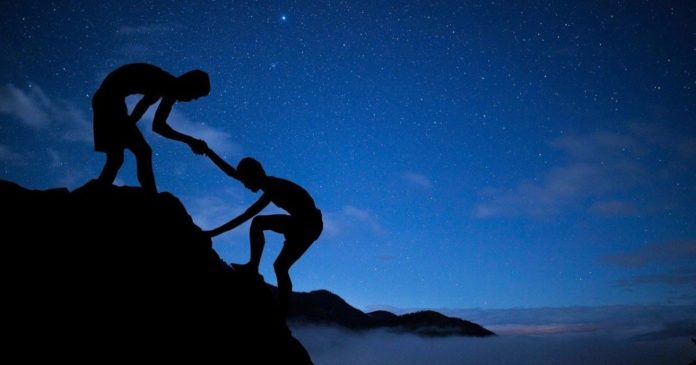 In a bid to guarantee secure, reliable, and efficient minting and auditing of its collateralized stablecoin, FuseDollar (fUSD), Fuse Network has entered into a strategic partnership with Chainlink.

Announcing the collaboration via an official blog post, Fuse Network disclosed that the Chainlink Proof of Reserve integration will ensure its stablecoin is 100% backed by USD Coin (USDC). This, according to the scalable network, will invariably enhance its ecosystem.

.@Fuse_network will use Chainlink Proof of Reserve to ensure its cross-chain stablecoin fUSD is fully collateralized. #Chainlink PoR will trigger fUSD minting when USDC is locked on #Ethereum & provide up-to-date reference data on fUSD's collateralization. https://t.co/tyMv8sZp6d

The network noted that the partnership was aimed at increasing its capacity to interact with the larger blockchain ecosystem. This will, in turn, lead to the platform’s growth in the crypto space and beyond. A component of this growth is the FuseDollar stablecoin as Fuse Network points out that stablecoins have been a game-changer when it comes to industry growth.

Fuse Network, which is a scalable platform for token-using applications that has been built upon an Ethereum-compatible proof-of-stake blockchain, currently boasts of over 5 million total transactions. It also recently hit an all-time high of $8.6 million in total value locked (TVL).

Reacting to the partnership, Fuse Network CEO Mark Smargon expressed his enthusiasm. He added that the integration will play an important role in the achievement of the network’s goals, such as to “radically democratize blockchain-powered payments and services.”

“By ensuring FuseDollars are 100% collateralized at all times, users receive much-needed stability and cross-chain functionality while retaining the high security and transparency they are accustomed to on the Fuse platform,” Smargon noted.

Chainlink To Help Endorse the FuseDollar

On his part, Daniel Kochis, Head of Chainlink Business Development, notes, “We look forward to empowering Fuse’s blockchain ecosystem by providing them with a Chainlink Proof of Reserve oracle solution that automates the auditing of FuseDollars. This removes the need for manual checks and brings additional assurances to the reliability of FuseDollars as a form of payment and DeFi collateral.”

Also, as a result of the integration, Chainlink will serve as the recommended oracle provider for developers building on the Fuse Network. This is in addition to taking up the role as the oracle solution for any other FuseX assets launched in the future.

In a similar development, Fuse Network recently partnered with Pocket Network to ensure that there are enough independent non-validator nodes processing transactions on the platform.

The integration will begin with Pocket Network providing applications on Fuse access to over 2,000 nodes in the Ethereum ecosystem. The result is that the Fuse-Ethereum bridge will cost less and be more efficient. Also, a Fuse node will be set up by Pocket Network as a beginning step in integrating Fuse as a fully supported platform.

Michael O’Rourke, Pocket Network CEO, explained that the partnership happened due to the similar goals that both platforms share in regards to increasing users’ access to crypto. 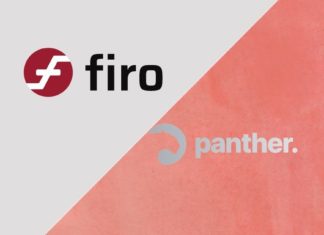 Martin Young - September 29, 2021 0
Firo, a privacy-focused cryptocurrency provider, has entered into a partnership with Panther that will enable them to research privacy and anonymity for transactions. The announcement...

The Ultimate Guide of the GALA Ecosystem