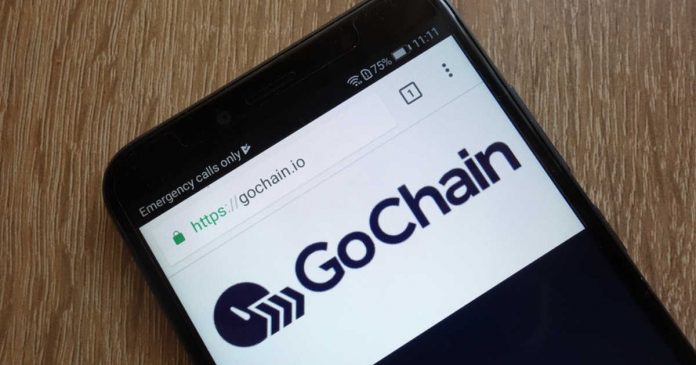 GoChain partnered with DISH Network, Microsoft and Pukkamex, however, it seems to have gone unnoticed. 3 partnerships that provide proof of concept and real-world adoption, yet these achievements received barely any attention.

If you’re unfamiliar with GoChain, they label themselves as “GoChain is the fastest, most reliable, web3 based blockchain protocol and client.” The GoChain platform allows you to build decentralized apps on one of the fastest web3 based networks, an added bonus is compatibility with Ethereum. You can use all the same tools and smart contracts. GO even gives companies the ability to run their own private blockchain and a team to support the clients. That leads us right into their first major partnership with DISH Network.

On April 15th, 2019, it was announced that GoChain had partnered with the DISH Network, a Fortune 250 company, as a signing node on Gochain’s public network.

What is DISH Network?

DISH Network is a satellite TV provider in the United States of America. It’s publically traded on NASDAQ and it offers TV channels to more than 12 million subscribers. GoChain’s proof of reputation network provides a 1000 times faster network and a greener one compared to proof of work. GO’s network reliability and speed was the main reason DISH decided to sign on with a node. Whenever a blockchain company is able to form a relationship with successful companies outside of the blockchain world, it’s one of the most rewarding and difficult tasks to achieve.

“GoChain’s approach is unique, so we’re giving our top-notch developers a chance to take it for a test drive.”

This type of attitude towards blockchain technology is commendable. Giving blockchain a chance rather than bashing it out of the front gate, is truly a wonderful point of view from successful companies outside of the crypto and blockchain world.

GoChain announced that they are working with the Microsoft services team in an effort to improve GO’s decentralized identity tool kit. The blockchain is seen as one of the most secure methods of storing information, and as the digital world continues to grow, having an online identification system is pivotal. Blockchain companies like CIVIC made this their sole purpose in the blockchain world, now GoChain has decided to tackle it as well. The best part is that they partnered with Microsoft, an American multinational technology company. To learn more about this partnership and its goal, feel free to visit GoChain’s medium page here.

Pukkamex is the first leveraged derivatives cryptocurrency trading platform. Pukkamex will be powered by GO’s fast, reliable and secure network. They will be the first to have a GO-20 token for their PUX token. A token that will be distributed during the initial coin offering and be a source of revenue for PUX holders. This partnership proves that GoChain’s web3 network is seen as a reliable platform for an entire company to lay its foundation on. To learn more visit the medium article about this partnership.

GoChain continues to be a trailblazer, and although these partnerships went unnoticed by many in the crypto world, the team continues to build. Real world partnerships outside of blockchain are the hardest to develop but that doesn’t stop the GO team. 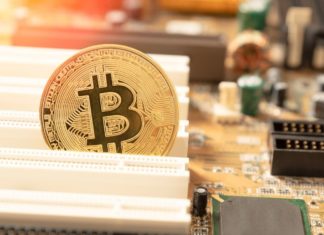 Consequences of the Bitcoin Law in El Salvador 6 Months Later

Camille Lemmens - March 21, 2022 0
In September 2021, El Salvador made history. They became the first country in the world to accept Bitcoin (BTC) as legal tender. As a...