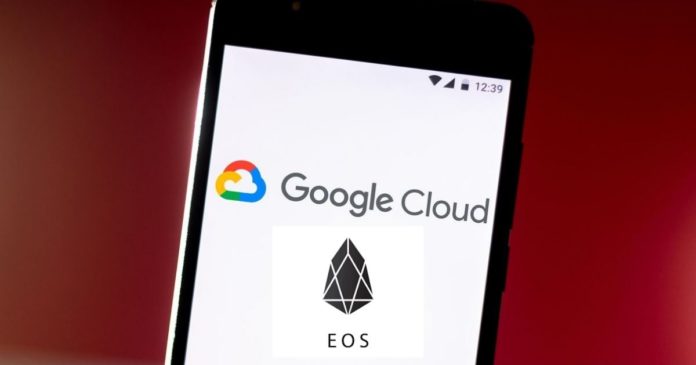 On the 6th of October, Block.one announced the partnership between Google Cloud and its EOS network.

As a hyperscale cloud and infrastructure provider, Google Cloud seeks to join the EOS network as a block producer. It is also pertinent to note that the EOS network is built on the EOSIO blockchain protocol, which was created by Block.one.

The EOS blockchain makes use of a peculiar semi-decentralization mechanism. This mechanism is also a network that consists of 21 block producers. Each of these 21 block producers are nodes on EOS that must be selected by current EOS holders through voting. This is unlike some other networks (Bitcoin, for example) that allow an unlimited amount of nodes to verify transactions.

In the EOS blockchain, back-up block producers are also available. These back-ups can serve as substitutes if any of the first 21 block producers fail to perform effectively.

Google to become a block producer

As the first-ever giant in Silicon Valley that has shown interest in becoming an EOS block producer, Google Cloud will work closely with Block.one to provide solutions. Such solutions will include new means through which Google’s open-source community of developers will build and develop applications on the EOS blockchain.

Before now, Ontology (ONT) announced its acceptance as a Google Cloud partner. Therefore, the Ontology (ONT) team will leverage the Google ecosystem and have access to top-notch tools and technology. 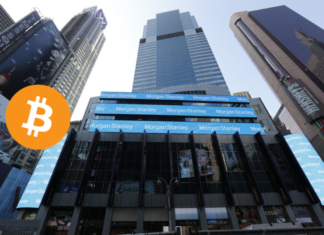 Luc Lammers - November 1, 2018 0
A few years ago, every investment bank labeled Bitcoin as a scam and Ponzi scheme. In 2018, the perspectives seem to have changed. Today,...

Portals, a Metaverse Platform, Welcomes Binance.US to Its Site