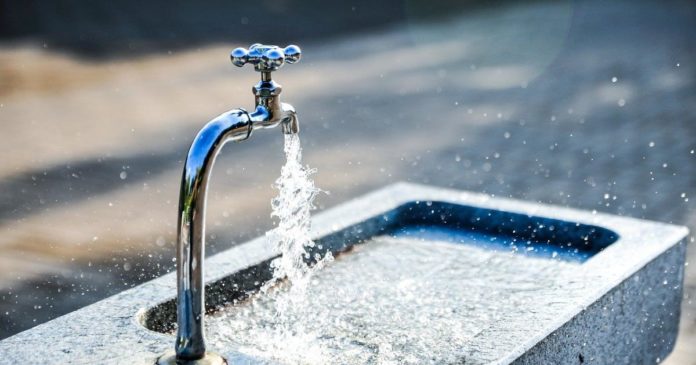 1/ 👉 @Google has joined the cohort of leading companies and projects integrating $BAND oracles which are live on @GoogleCloud BigQuery.

The integration and use-case of $BAND enables reliable price discovery mechanisms – crucial to all capital markets.https://t.co/nEqPqgSqQd

Speaking on the integration, Kevin Lu, head of business development at Band Protocol, said it was only the first of many use cases the data platform was exploring to bridge traditional enterprises and blockchain applications.

“Our focus is to continuously and rapidly expand the support of data available on BandChain — pushing the use-cases far beyond just Web 3 alongside many enterprises,” he noted.

In another development, Band Protocol recently expanded its collaboration with Injective Protocol, allowing both networks to operate validator nodes on each other”s networks.

As a result of the partnership, Band Protocol will utilize the node already set up for Injective and now participate in Equinox Staking.

Reiterating their shared focus for democratizing opportunities within the financial sector, Injective Protocol noted that the partnership between Band and Injective would bridge the gap between blockchains and off-chain data sources.

Expressing his excitement with the partnership, Eric Chen, CEO of Injective, said Band Protocol had been an early supporter of the Injective project, adding that the collaboration will secure a huge oracle and derivatives primitive.

Similarly, Soravis Srinawakoon, co-founder and CEO of Band Protocol, while speaking on the partnership, said both teams, in collaboration with Terra and Mirror Protocol, launched the world’s first decentralized stock futures trading.

“We are proud to become a genesis validator on Injective in the lead up to their Mainnet and vice versa, have their team operate a BandChain node to further both teams’ interests,” he added.

As a result of the integration with Google Cloud, the Band Protocol token (BAND) price rallied by 40% to hit a new all-time high of $22.83. 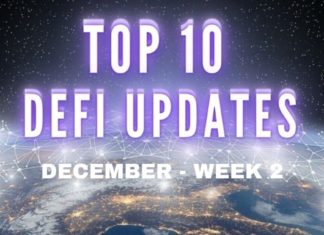 Racheal - December 13, 2021 0
Decentralized Finance (DeFi) is truly at the forefront of adoption for the entire blockchain and cryptocurrency space. To keep our readers informed of happenings in...