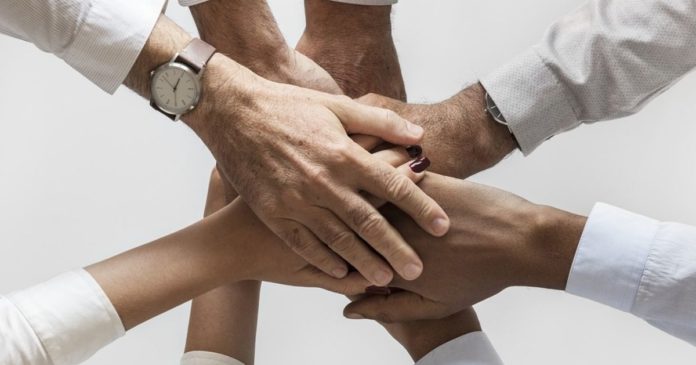 The blockchain platform testnet known as Binance Smart Chain (BSC) will be integrated with the Gravity network using an Ankr node. According to an official blog post, the Gravity network also recently launched its devnet version. The devnet version is focused on testing proposed updates on the network. The devnet is designed to ensure that these upgrades are compatible with updated blockchain networks.

With blockchain agnosticism a major goal, Gravity is concerned with ensuring the protocol is at par with several blockchains. Notably, major blockchains like Ethereum and Waves are already in partnership with Gravity. However, the integration of newly launched and other lesser-known blockchains is a step to ensuring agnosticism.

The recently launched blockchain platform is also completely compatible with Ethereum Virtual Machine (EVM). This simply means that it totally supports Ethereum’s tool suite and dApps. Thus, making it easier for developers to transfer their smart contracts and dApps from Ethereum.

The launch of Binance Smart Chain couldn’t have occurred at a better time. Ethereum, in recent times, has been faced with serious scalability issues. Gas fees are also at an all-time high, and the network is generally ridiculously slow. All these have been linked to the current surge in DeFi protocols and Ethereum’s monopoly of DeFi protocols. Several blockchain platforms are gearing up to compete with Ethereum, and BSC is one of them. The Gravity network believes it is a worthy candidate to take up opportunities arising from the current DeFi surge. The integration of Binance Smart Chain (BSC) was carried out with Ankr node, a prominent Waves partner.

The structure for integrating blockchains contains several important testing frameworks. These tests included cross-chain transfers-based tests and also a blockchain-agnostic cross-chain asset transfer gateway protocol. These tests will help verify the performance of a SuSy gateway in a specific chain. It is important to note that all tests are written in Golang.

First, you need to prepare a node. Ankr provides an easy solution to creating nodes. To do this, visit app.ankr.com, then click on the deploy a node icon. 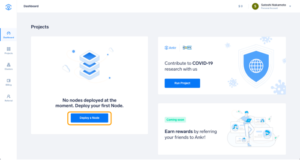 Next is to locate and then hover on the Binance icon. Click on the “deploy” button beside the “Smart Chain Full Node.” 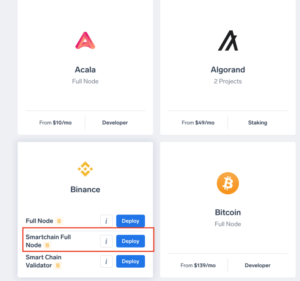 Next is to configure the node, ensuring it is on the Testnet and Fast Sync Mode. Make payments and then record the node API URL. 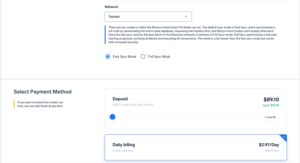 Input the recorded node API URL into the “./integration-tests/solidity/0.7/config.bsc-testnet.json file.”

Lastly, run the “test-bsc-testnet.sh bash-script.” This will subsequently launch and test smart contracts on the BSC testnet. 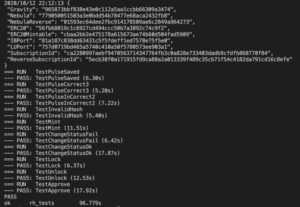 The screenshot above shows that BSC is in total sync with the Gravity source code, further affirming that the tests were all successfully passed.

Find out more about Binance Smart Chain on the Altcoin Buzz YouTube channel. 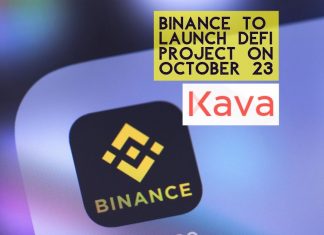