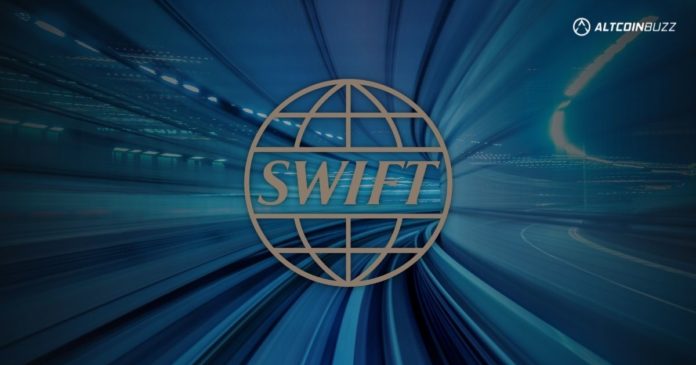 The Society for Worldwide Interbank Financial Telecommunication, SWIFT, plans to connect several CBDC systems. They aim at simplifying the issues with cross-border transactions.

The introduction of cryptocurrencies has been faced with a lot of difficulties from government agencies in most nations around the globe. For instance, China took huge steps by making crypto transactions illegal a few months ago. However, more countries have also banned or critically restricted cryptocurrencies. These countries have reportedly placed restrictions on the banks, preventing them from accepting any crypto-related transactions. As well as, forbidding cryptocurrency exchanges.

Some governments are wary of the possibility of cryptocurrencies serving as a tool for illegal financial transactions. They also claim that it could have a negative effect on their own financial systems.

However, some governments have not banned cryptocurrencies, but they are looking into measures to regulate them. Many countries have resorted to creating their own central bank digital currency (CBDC).

Key Findings of CBDCs and How SWIFT Plans to Leverage Them

A central bank digital currency (CBDC) is a digital form of a nation’s currency that is issued by its central bank. In addition, most countries see a CBDC as an alternative to cryptocurrencies or stablecoins, especially nations that banned them.

According to reports, about 87 nations in the world (which covers about 90 percent of the world’s GDP) are exploring a CBDC. In addition, about nine countries have rolled out a CBDC. While about 14 nations are in their CBDC pilot stage and working on a launch.

The increased interest in a CBDC by most countries has particularly drawn the interest of SWIFT. Notably, SWIFT believes that the possibility of using CBDCs for cross-border transactions may not be obvious. This is because most CBDCs are created with a focus on domestic use cases. SWIFT has also taken the following steps to leverage CBDCs:

⬆️Finally, find the most undervalued gems, up-to-date research, and NFT signs with Altcoin Buzz Access. Join us for $99 per month now.