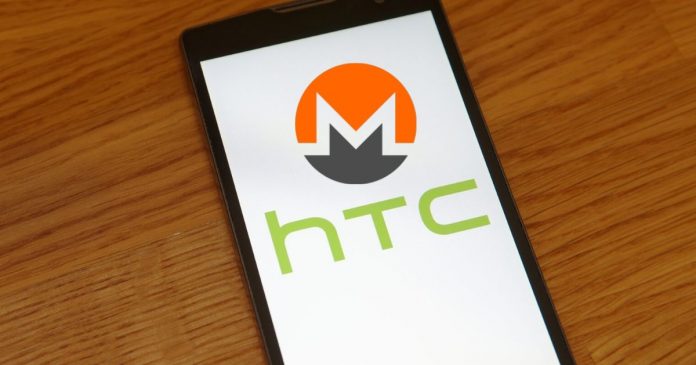 HTC, the Taiwanese electronics giant, is set to enable Monero (XMR) cryptocurrency mining through its blockchain smartphone, Exodus. It is set to partner with the ASIC chip design company, Mida Labs, for this initiative.

According to an announcement on April 10, this is a giant stride for HTC as this is the first instance of bringing crypto mining to the mobile phone space.

HTC to use the DeMiner app of Mida Labs

HTC’s partner in this venture, Mida Labs are the developers of DeMiner, an app to enable mining activities on mobile phones. The app, however, is set to be available for download by 2020 Q2.

The DeMiner app is similar to desktop computers due to its hash rate ability. However, it holds the edge as it consumes lesser energy, thereby making it cost-effective.

Speaking on the occasion, Phil Chen, the decentralized chief officer at HTC, voiced his concern about how the giant mining pools are dominating hash rate. According to him, making mining accessible for the masses through mobile was the answer. “This app makes smartphone mining cost-efficient, which gives incentives to individual miners and helps to decentralize the network,” he said.

And an effective way of achieving this is included in the app design. As a result, it can automatically inactivate mining irrespective of the phone being in use or the charger in an unplugged state.

According to Dr. Jri Lee, the founder and CEO of Midas Labs: “We developed the DeMiner App such that a smartphone will have a hash rate comparable to a desktop while consuming much less power. This enables mobile devices to be suitable for cryptocurrency mining (in a plugged-in state) for the first time. Starting from the open-source framework, we restructured and optimized mining for mobile.”

Dr. Lee further expanded on the app’s energy-saving advantages. He explained that Exodus 1S users would be able to mine at least $0.0038 of XMR per day on average. And to sweeten the deal, electricity cost would be just half of that.

HTC has been a pioneer in the integration of blockchain into the mobile phone arena. It had launched its Bitcoin-enabled smartphone, Exodus S1 in October 2019.

Reportedly, Phil was quoted saying: “Bitcoin and mobile phones are the most important and impactful technology inventions of recent times.” Feeling privileged for his frontline involvement with both technologies, he outlined the core values they shared – decentralization and a more inclusive monetary system. 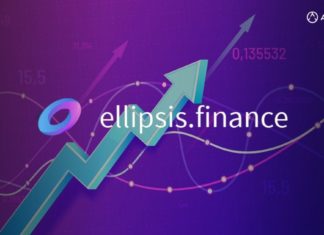 Lawrence Mike Woriji - May 30, 2022 0
Ellipsis Finance is an authorized fork of Curve Finance on the BNB chain.  It is also an exchange that allows users and decentralized protocols...

FinTank Plans Self-regulatory Organization (SRO) in the US