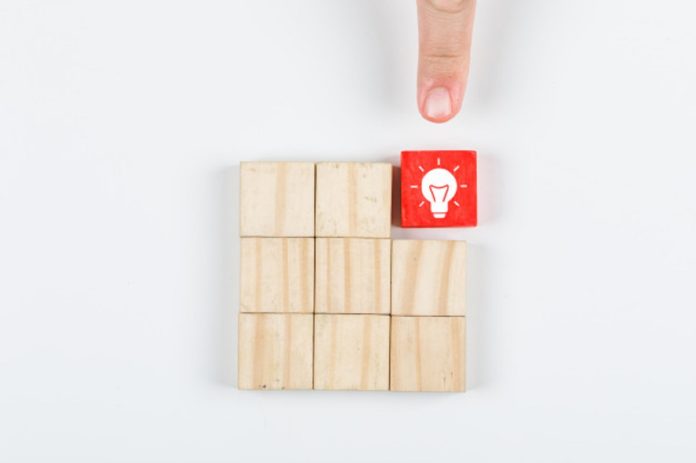 Injective, a decentralized exchange protocol that unlocks full potential of decentralized derivatives and universal DeFi announced its partnership with Binance Smart Chain (BSC). According to the official announcement, this collaboration will accelerate the adoption of derivatives on BSC. Interestingly, Pantera Capital and Binance back Injective. As a matter of fact, Binance has played a critical role in Injective Protocol’s incubation and growth.

In 2018, Injective Protocol was first incubated in the Binance Labs to resolve the challenges posed by most of the decentralized exchanges (DEX). Thus, the protocol promises to solve issues like poor liquidity, high latency, and operational inefficiencies of DEXs. Furthermore, Injective was officially selected as the project to be launched on Binance Launchpad in October 2020. In fact, it was the first Binance incubated project to host a successful IEO on Launchpad.

We are excited to announce our partnership with @BinanceChain to further accelerate derivatives adoption on the #BSC ecosystem ☀️https://t.co/Dwu2EEXtyE

As per the official blog, Injective Protocol plans to launch new derivative products on BSC. However, this will be a multi-step process. To begin with, the protocol will build a bridge to BSC. Moreover, the bridge will enable cross-chain trading in a seamless manner and open bigger opportunities:

1) Seamless token transfers between the Injective Chain and BSC.
2) Binance Smart Chain will have various derivative products to offer.
3) New DeFi protocols built on BSC will inherently be interoperable with the Injective Chain.

Binance has had its eyes on DeFi for a long time now. In an effort to expand its presence in the DeFi space, it has introduced a $100M fund. The DeFi projects building on Binance Smart Chain can have access to these funds.

Injective recently released a new software version of Solstice V2. The new release comes with improved UI and backend upgrades. These upgrades will offer traders a superior trading experience. According to the development team, Solstice V2 surpasses every exchange in the market. It retains its decentralized backing and offers the best features of centralized exchanges for ease of use.

If you are looking for more crypto-related updates, do check out our Altcoin Buzz YouTube channel. 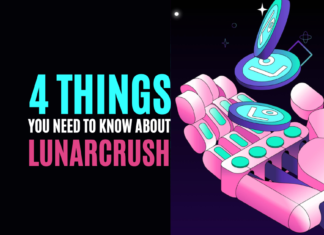 4 Things You Need to Know About LunarCrush

Camille Lemmens - September 15, 2022 0
DYOR may be something you heard since you entered the crypto space. It means "do your own research." We can't stress enough how important...